Korea to invest KRW24.7 trillion in R&D next year

ANN/THE KOREA HEREALD – The South Korean government will invest KRW24.7 trillion (USD19.2 billion) into the country’s research and development efforts in 2023, a 1.7-per-cent increase on year, the Ministry of Science and ICT said on Tuesday.

According to the ministry, the R&D budget is focussed on the three pillars of strengthening strategic investment for developing core technologies, working towards carbon neutrality and achieving digital transformation.

The semi-conductor and display sectors will receive almost KRW500 billion, close to half of the total spending in the core technologies. 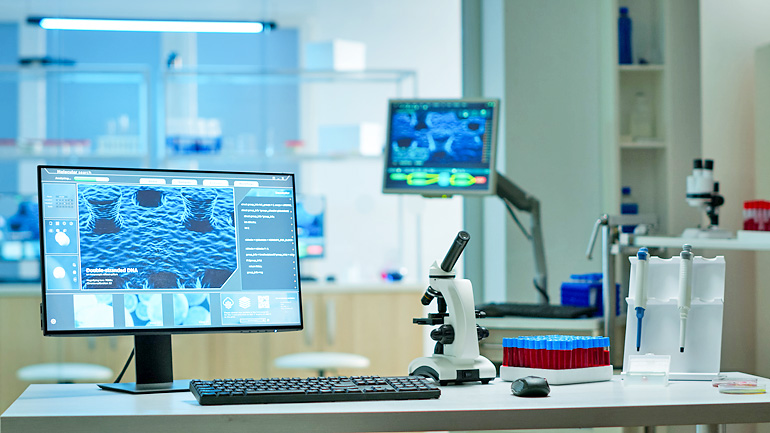 “As this is the first year of the Yoon administration’s R&D budget, we will faithfully implement the new government’s state affairs based on R&D investment and join forces with related ministries to support economic growth so that the public can feel the impact of these achievements,” the Science Ministry’s vice minister for science, technology, and innovation Joo Young-chang said.

The ministry will also pour in a bigger bulk of KRW2.4 trillion to secure future-challenging scientific technologies in the sectors of biopharmaceuticals, aerospace, artificial intelligence, robot and cybersecurity.

To foster future R&D talent and support basic science studies, over KRW3 trillion will be allocated for next year’s investment plan. The ministry will also inject KRW1.57 trillion to accelerate the growth of small and medium enterprises as well as startups.

The government will invest KRW4.7 trillion to speed up the eco-friendly transition to achieve carbon neutrality and spur digital transformation by supporting essential sectors including blockchain and the metaverse.

The Science Ministry said the Ministry of Economy and Finance will be notified of the 2023 national R&D budget plan by today. The Finance Ministry will confirm the science R&D budget along with R&D financing plans for other areas such as the humanities and social sciences before handing over the proposed plan to the National Assembly in September.