DUBAI (AFP) – Virat Kohli (AP, pic below) announced that he will step down as captain of his Indian Premier League (IPL) side Royal Challengers Bangalore (RCB) after the ongoing edition of the Twenty20 (T20) tournament.

“This will be my last leg in the IPL as captain of RCB,” Kohli said in a video message on his team’s Twitter feed, three days after his decision to also quit India’s T20 captaincy at the end of the World Cup in October-November.

“This has been on my mind for a while as I recently announced stepping down from the T20 captaincy to manage my workload which has been immense for so many years and I want to be committed to the responsibilities I am fulfilling.”

The 32-year-old Kohli, who has been with RCB since the inaugural IPL in 2008, took charge as captain in 2013 but still awaits his first title for the franchise.

“I felt I needed this space to refresh, to regroup and be absolutely clear in how I want to move forward. And also understanding that RCB is going through a transitional phase with the big auction coming next year,” said Kohli. 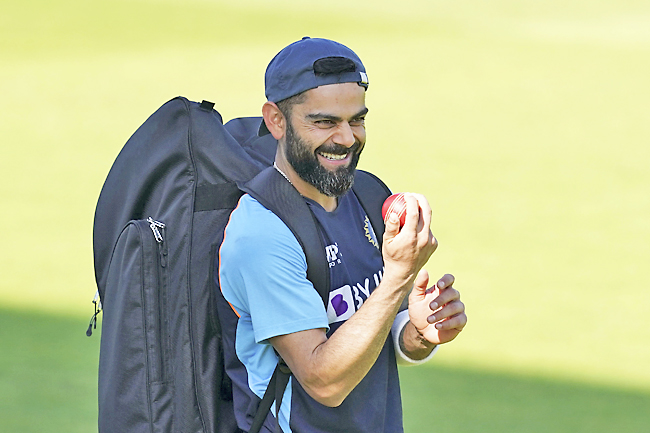 “I made it clear to the management that I can’t think of me being in any other team than RCB. I will continue to be an RCB player till I play my last game in the IPL.”

Kohli’s leadership has been the subject of mounting speculation in recent months with his national deputy Rohit Sharma often hailed a better T20 leader with five IPL titles for holders Mumbai Indians.

Sharma is the front runner to succeed Kohli, who will stay as the national Test and one-day leader, as captain of India’s T20 team.

The world’s most popular T20 tournament has resumed in the United Arab Emirates after it was halted by a raging coronavirus pandemic in India in May.