Scandal-tainted Kirchner, 69, survived an apparent assassination attempt as she mingled with supporters outside her home on Thursday night when a gun brandished by Fernando Andre Sabag Montiel failed to fire.

“There were, without a doubt, other people who were aware of this situation.”

Sabag, 35, a Brazilian national who had been living in Argentina since his youth, has not told investigators what his motivations were. 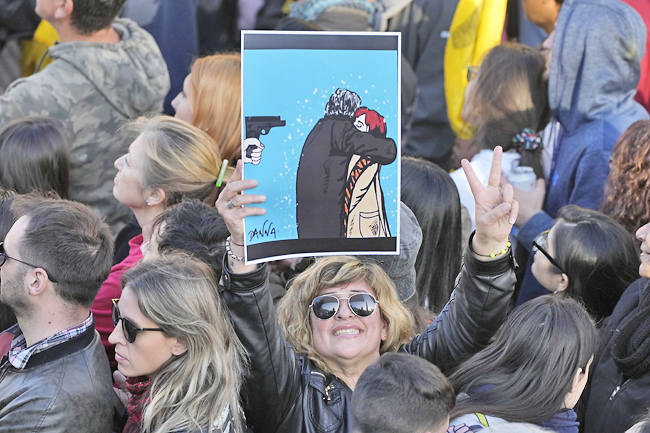