Acts of kindness continued to be held across the nation in the final days of Ramadhan.

The Embassy of the People’s Republic of China in Brunei Darussalam in cooperation with Joyful Garden owner Wilson Lim and Acting Head of Kampong Subok Lawi bin Haji Lamat held a charity event for orphans.

Chinese Ambassador to Brunei Darussalam Yu Hong handed over donations to 25 orphans during the event at Joyful Garden in Subok.

Yu Hong said, “Ramadhan is a holy month for Muslims, and a time for societies to offer love and extend a helping hand to people in need. Mutual respect and charity are the virtues of the Chinese. I am happy to offer love and good wishes to the 25 orphans during Ramadhan, with the help of Joyful Garden and Kampong Subok. The gift bags from the embassy include fruits from China, a collection of Brunei children’s paintings from a competition organised by the embassy together with the Ministry of Education, and souvenirs from Chinese Tourism Year.”

“China and Brunei enjoy a long history of friendship. We are good neighbours, friends and partners who have withstood the test of time. Since the COVID-19 outbreak, the two countries and their people have supported each other in battling the pandemic. Berat sama dipikul, ringan sama dijinjing,” she added. 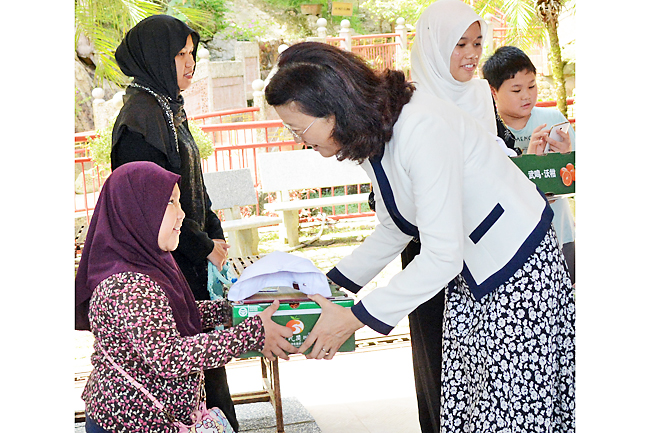 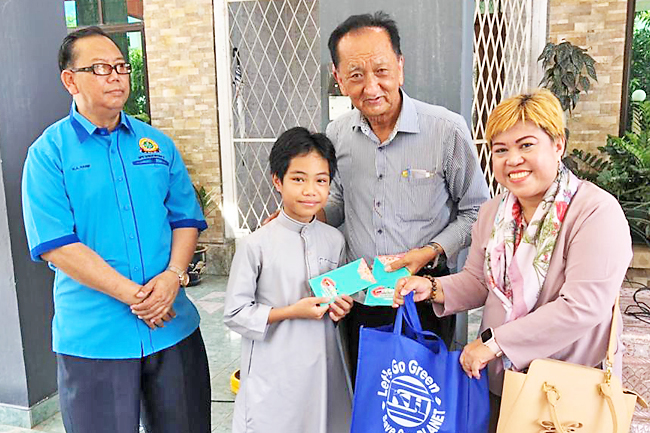 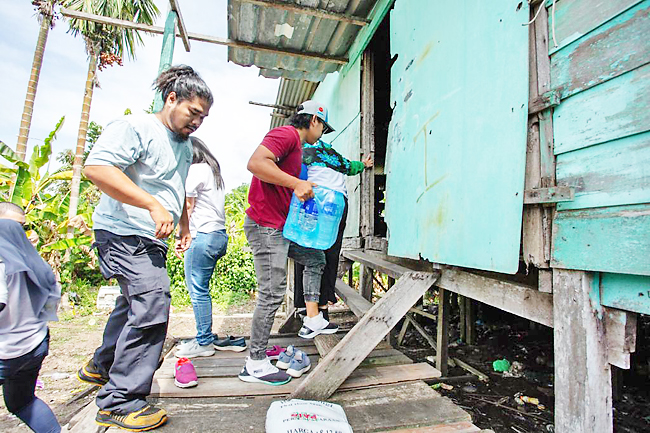 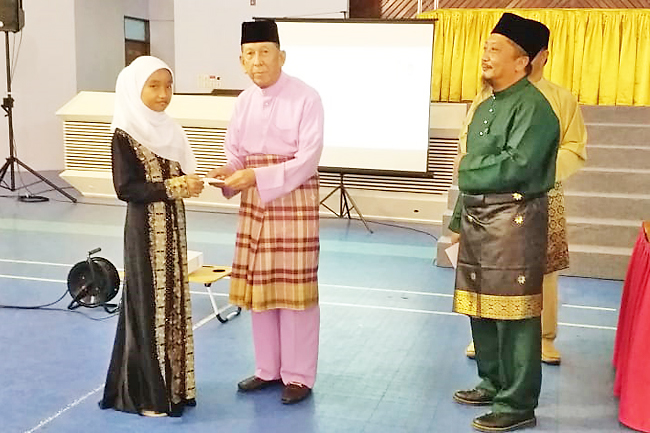 Joyful Garden is a traditional Chinese culture building invested by Wilson Lim Chee Khiong, providing the people of Brunei a window to understand traditional Chinese cultures. I hope children will make greater efforts in learning more about China and become promoters of our friendship. Children, you are not alone. The people from different sectors of society are paying close attention to you and are willing to contribute,” Yu Hong said.

The delivery of food supplies was carried out by Indonesian Ambassador to Brunei Darussalam Dr Sujatmiko to Achmad Al Fajar, who represented the Bahurekso (Central Java) community in Brunei.

“In the holy month of Ramadhan, sharing food with our brothers and sisters in need is an act of kindness,” Dr Sujatmiko said.

The supplies were donated by Dr Sujatmiko, Dharma Wanita Persatuan (Indonesian Women Association), and the Defense Attaché of the Indonesian Embassy in Brunei Darussalam. The embassy also received donations from Bruneians through the Brunei Food Award platform.

“Thank you to the embassy for the food aid. This assistance is very valuable,” said Santi, a recipient who works as a cleaner in the capital.

The food supply deliveries is one of the Ramadhan activities by the embassy, which also held weekly iftar and Sunnat Tarawikh prayer with Indonesian citizens.

A team from Maju Motors reached out to underprivileged families in Brunei-Muara District and Tutong District over a two-day project.

“Initially it was quite hard for us to locate these families, but with the help of the public and Facebook groups, we found them and provided them with what they need,” he said.

On the first day, the team donated to 10 families in Brunei-Muara District, three of which were in Kampong Ayer. The second day targetted remote areas in Tutong District, with the team receiving assistance from Lugu Garage members.

The Girl Scouts Section of the Brunei Darussalam Scout Association (PPNBD) distributed 75 donation packs to orphans, needy families and special needs people across all four districts, in the second phase of its Projek Jalinan Kasih.

The essential food items were contributed by PPNBD members, the public, Co-curricular activities (CCA) department of Ministry of Education, Sinaran Mas School in Jalan Kiarong and the private sector.

Also stepping forward with a contribution was the Brunei Institute of Leadership and Islamic Finance (BILIF), which donated household supplies and daily necessities – collected from BILIF management and employees – to needy families.

Hari Raya hampers, food and donations collected from the UNISSA community since April 2021 were handed over. The ceremony began with a Doa recitation, and followed with a speech by UNISSA Rector Dr Haji Norarfan bin Haji Zainal, who lauded the first welfare programme organised by the association.