The North’s official Korean Central News Agency also said yesterday that Kim called for discussions on how the North should deal with the “current international situation”, though it did not mention any specific comments from Kim about the United States (US) or South Korea.

North Korea has so far ignored the allies’ calls to resume nuclear negotiations that have stalled for two years following the collapse of Kim’s ambitious summitry with former US President Donald Trump, It was derailed by disagreements over exchanging relief from crippling US-led sanctions with denuclearisation steps by the North.

The North’s economy has deteriorated amid pandemic border closures, which choked off trade with China, while devastating typhoons and floods last summer decimated crops. 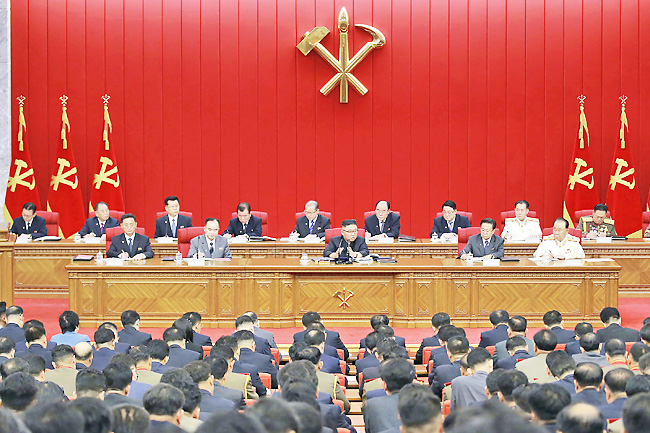