AFP/VOGUE – There were great expectations for Kim Jones’s Fendi debut today. Three years into his menswear tenure at Dior, the designer who once staged a Supreme collaboration for Louis Vuitton and worked for years for Umbro has unquestionably become more couture than streetwear. The literary and artistic sources that shaped his Fendi collection couldn’t be further from the street, although Virginia Woolf did always try to get back to the city. It was conceived in the spirit of Charleston Farmhouse, the 16th-century Sussex retreat of the Bloomsbury set located not far from the village of Rodmell, where Jones, now 41, was partly raised and owns a house. “It’s very personal to me,” he said on a video call from Paris.

Young Jones would spend school trips exploring the house and learning about Bloomsbury’s bohemian members. If they had been alive today, you can imagine he would have enlisted them for one of the menswear collaborations that embody his practice at Dior and, previously, Louis Vuitton. His Fendi collection showed a more single-handed demonstration of how Jones expresses himself in form and decoration. “The movement and freedom of things were quite interesting to me,” he said. While Jones has dabbled in womens wear in past endeavors, it also unveiled the first real idea of what his vision for women’s dressmaking looks like. 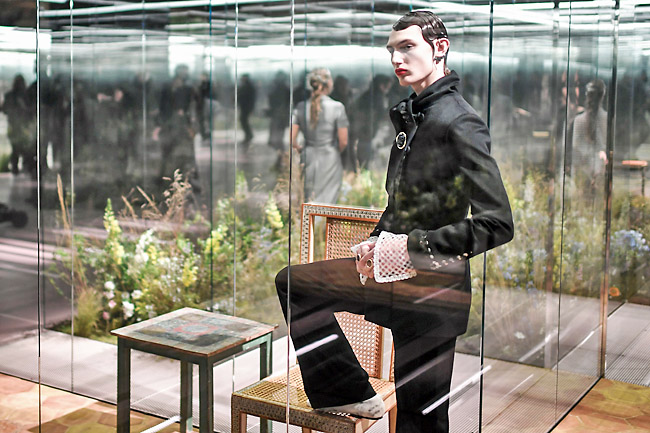 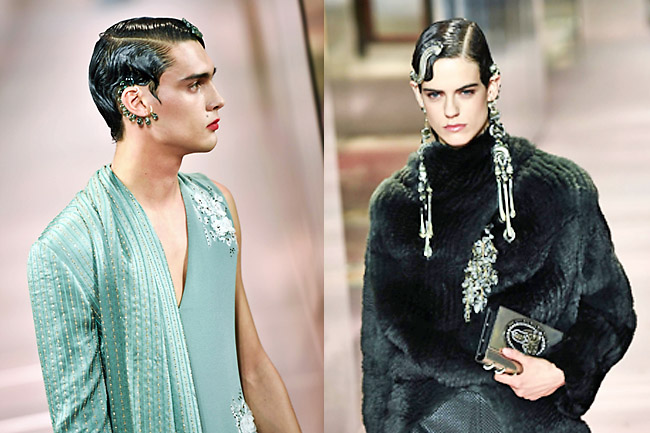 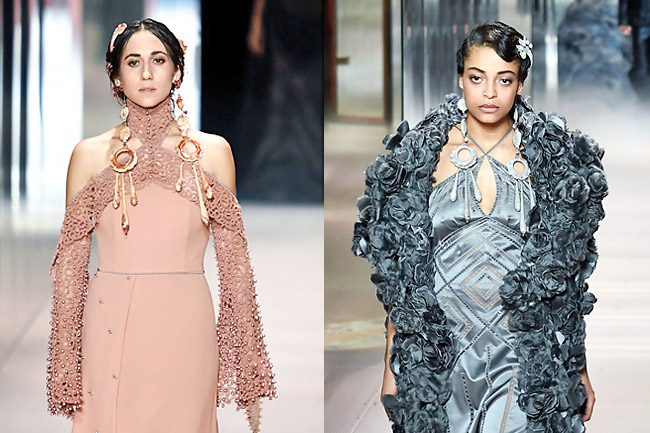 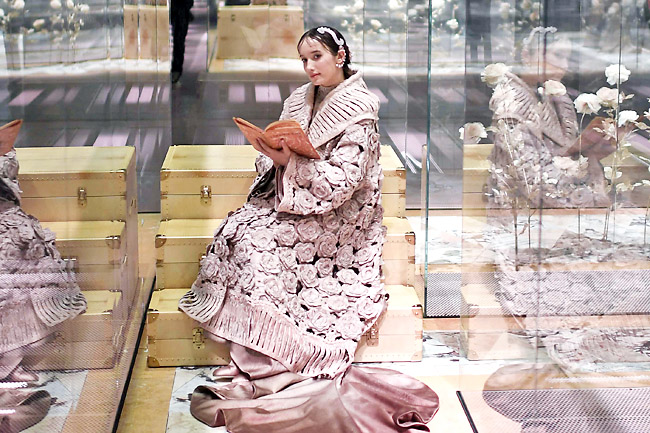 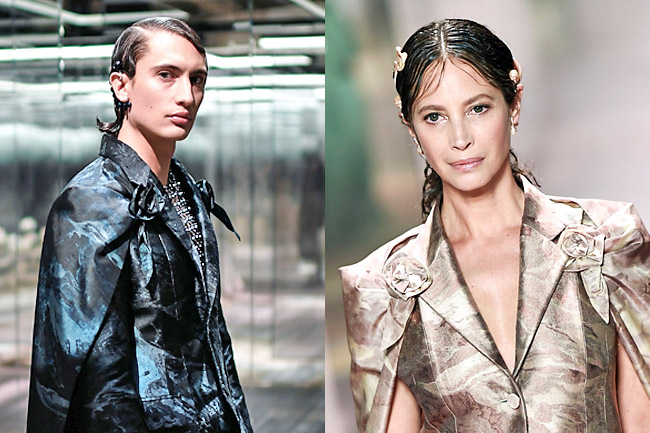