THE STAR – It is estimated that around 80 to 90 per cent of the learning process is based on vision. A child may pass a visual acuity eye examination and have 20/20 eyesight, but he could still have an undetected vision problem, which can limit the learning process and cause developmental delays.

With the overwhelming mushrooming of online learning and virtual classrooms, children are becoming increasingly exposed to electronic screens for education and leisure.

The extended hours spent glued to these screens – often with inadequate lighting and improper posture – places significant demand on the child’s eyes, and unsurprisingly, is contributing to poor eye health.

If your child has itchy, blurry, teary or red eyes, it could be symptoms of an eye problem, most likely due to digital eye strain.

“Sometimes, they might start blinking more often, sit closer to the television or copy their homework wrongly because they can’t see,” said ophthalmologist Dr Manoharan Shunmugam.

“These could be some of the first signs and symptoms of eye damage and they are usually subtle – parents are the best to pick them up as they know their kids best. 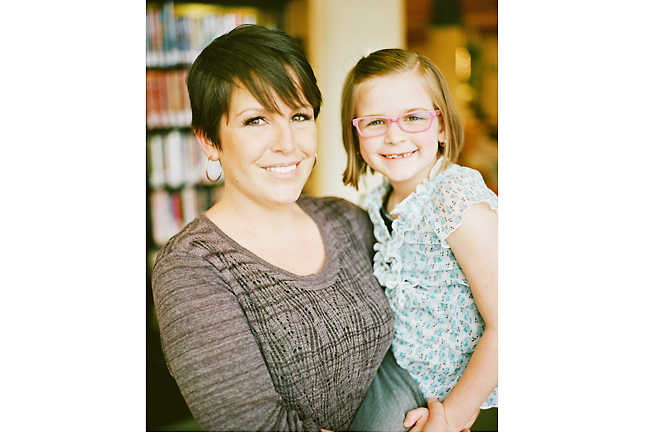 “Look out for very subtle changes in behaviour or performance.

“If in doubt, get it checked. It will save a lot of time and heartache in the long run.”

Children are completely reliant on their parents or carers to look out for them.

He explained, “Unfortunately, having no prior experience or reference, it makes it impossible for a child to tell you that there is something wrong with their senses.

“If a child’s vision has always been blurry, that’s what they think the world is – a blur.

“They will never know to ask for spectacles.

“If they’ve always had difficulty seeing colours, like in some retinal conditions, they will never have seen the full spectrum of colours that most of the population see, and so will sometimes get colours mixed up.”

Some children have such poor vision that they can’t read or see the blackboard, causing them to act up.

Dr Manoharan said, “This makes them crave stimulation from other senses; they become fidgety and physically active.

“They are then (mis)labelled as attention-deficit or just plain naughty, and are punished at school and at home – and all they really need are glasses!

“Some children have a problem in only one eye, but because the vision in the other eye is good, they unconsciously compensate and carry on, unaware of their problem.”

Despite the fear of going to healthcare facilities during this current Covid-19 pandemic, he noted that there has been an increase in the incidence of children attending eye clinics.

Among the eye issues affecting children are nearsightedness (myopia) and lazy eye (amblyopia).

Nearsightedness is a condition in which people can see close objects clearly, but objects farther away appear blurry.

It occurs if the eyeball is too long or the cornea (the clear front cover of the eye) is too curved.

Lazy eye is reduced vision in one eye caused by abnormal visual development early in life – the weaker or lazy eye often wanders inward or outward.

The ophthalmologist said: “Uncorrected refractive errors are critical to be addressed, as they frequently affect children who do not usually complain of visual symptoms, especially if it only affects one eye.

“Left uncorrected in the first decade of life, it is likely that these children will be left with life-long visual impairment of variable severity in one or both eyes in the form of amblyopia.

“It is, therefore, imperative that children are screened at regular intervals, and that this initiative is adopted nationally and executed by all eyecare providers.”

Worldwide, it is estimated that 1.4 billion people are myopic, with 163 million categorised as having high myopia.

Published reports on the frequency of myopia in Malaysia show a relatively lower rate at 9.8 per cent in children seven years of age, which increases to 34.4 per cent by the age of 15.

“Overwhelming evidence has shown that sustained, intense near work is significantly linked to the onset of myopia in children, and possibly, the progression of myopia, particularly in young adult-onset myopia.

“With the recent movement control order and extended periods of indoor activity and gadget use, children are especially prone to developing refractive errors,” said Dr Manoharan.

Many studies also show that myopia is not just related to genetics, even though there have been numerous genes found to predispose to myopia.

Environmental factors have been proven to have an effect as well.

“Children are most susceptible until the age of 12, but myopia can still arise until adulthood as many people have experienced.

“Experiments have shown that vision deprivation, prolonged accommodation and a lack of outdoor activity are risk factors,” he said.

While the Atropine in the Treatment of Myopia (Atom-2) study – carried out over five years and published in 2016 – revealed that atropine 0.01 per cent eye drops could slow down the progression of myopia, it requires lengthy, consistent usage and close monitoring by an ophthalmologist.

Dr Manoharan added, “In spite of this, if a child continues using electronic gadgets for a prolonged period, then its benefits will likely be negated.

“Most children are born with perfect eyes. All we have to do is look after them.

“Rubbing them too much, for example, if you have allergic eye conditions, can cause astigmatism or even thinning of the corneas.”

Before the era of electronic devices, there were already people becoming myopic, with some requiring very high power glasses to correct their vision.

“Many anecdotally said they were avid readers in their childhood.

“Reading, or doing anything at an excessively close range for extended periods of time, especially when you are at a young age (below 12) has been shown to cause myopia.

“And poor lighting exacerbates this. Yes, those who read in bed lying down with the book in the air are likely to experience myopia as well,” said Dr Manoharan.

Once a child has been screened and is found to have normal vision, parents just need to ensure that this is maintained. To prevent vision problems, it is important that good visual hygiene be practised.

He said that the steps are simple and not following them (especially in childhood) can lead to a lifetime of bad habits, which then become much more difficult to unlearn.