Deputy Permanent Secretary (Policy and Religious) at the Ministry of Religious Affairs Haji Mohd Serudin bin Haji Timbang was the guest of honour.

It concluded with a Doa Khatam and a souvenir presentation to the guest of honour.

The event hoped to spread Islamic Syiar in the country through mosque Takmir and surau activities. 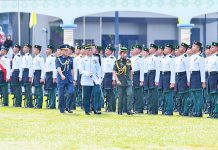 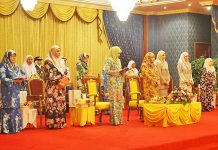 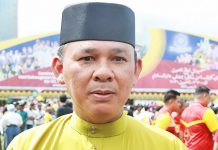