The United States (US)-based rights watchdog said the Kenyan authorities had failed to investigate accusations of police brutality or institute reforms, raising the threat of violence if the results of the August 9 elections are disputed.

“The failure to tackle police abuse in previous Kenyan elections risks emboldening them to continue their misconduct around this year’s general election,” said HRW’s director for East Africa, Otsieno Namwaya.

They have also been accused in the past of running hit squads targetting those investigating alleged rights abuses by police, such as activists and lawyers.

HRW said it had documented the alleged killing of at least 104 people by police during the 2017 election, mostly supporters of then opposition leader Raila Odinga.

HRW said it had interviewed activists, government officials, police officers and victims’ families who voiced fears that law enforcers “would respond abusively” to any violence or public protests if disputes arose after the vote. 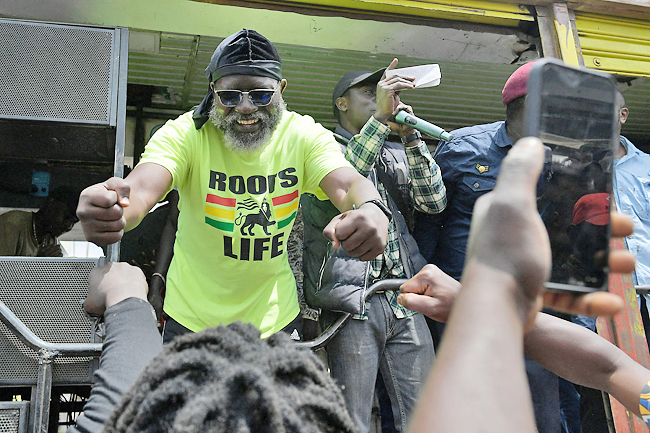