One of the new firms will be focussed on global snacks and North American frozen breakfasts, a second on cereal sales in North America and the Caribbean, and a third will specialise in plant-based foods, the group said in a statement.

The yet-to-be-named entities will initially be known as Global Snacking Co, North America Cereal Co, and Plant Co. The latter two will be created through tax-free spin-offs.

Kellogg is aiming to complete the split by late 2023, subject to approval by United States
(US) regulators.

“These businesses all have significant standalone potential,” Kellogg’s chairman and CEO Steve Cahillane said in a statement. “An enhanced focus will enable them to better direct their resources toward their distinct strategic priorities,” he said. 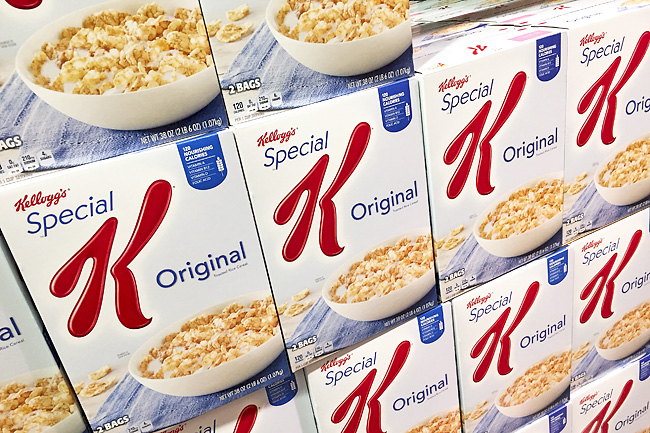