Over a century ago, the battle of Solferino that took place on June 24, 1859 started off as one of the most important movements globally – the International Red Cross and Red Crescent Movement.

The battle saw Allied Franco-Sardinian troops, led by Emperor Napoleon III, face off against Austrian soldiers in the wee hours of the 24th.

Helped by local volunteers, a young Swiss man named Henry Dunant tried his best to care for the wounded and dying.

In 1862, the father of modern humanitarianism published a graphic account of the aftermath of the battle, called A Memory of Solferino after he returned to Switzerland.

Head of Operations and Prevention at the International Committee of the Red Cross (ICRC) Regional Delegation in Kuala Lumpur Martin De Boer, who was recently in the Sultanate, shared that having learnt a harsh lesson in the battle of Solferino, Dunant came up with two suggestions to help the dying and wounded in war. 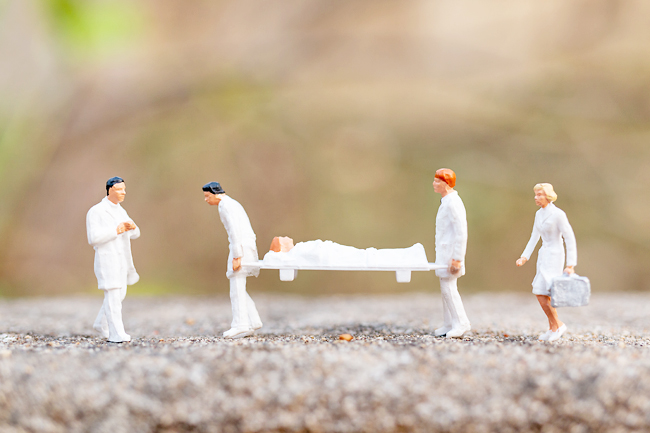 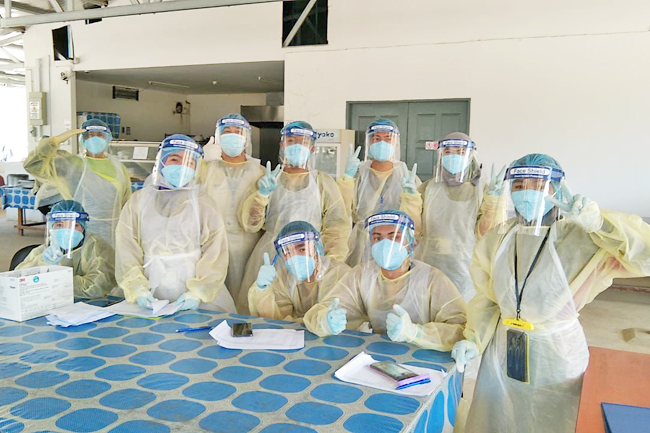 One was establishing local relief societies, which became the national society of each country, such as the Brunei Darussalam Red Crescent Society (BRC). It was at that time when governments agreed to have those helping the wounded or dying bear an official emblem – Red Cross or Red Crescent – to prevent from getting shot.

The second idea stated that wars should have rules, which led to the first Geneva Convention in 1864, the founding treaty of International Humanitarian law.

De Boer added that it was also the start of organised humanitarian movement. Before it was made official, people volunteered to help others without proper structures. It also started a link for local response with international support.

“More than 150 years later, Dunant’s legacy lives on in the tens of thousands of staff and volunteers who continue to help others around the world each day.”

There are some 192 national societies around the world, where every country has one national society. With 14 million volunteers globally, it is the biggest humanitarian network by far where an estimated 120 million receive assistance every year.

De Boer added that every national society “plays their role in the context of their own country including BRC. We don’t have control over national societies. We are all equal. We try to support each other”.

Meanwhile, BRC Deputy President Haji Mohd Suhaimi bin Haji Ibrahim said BRC was established to “provide an open organisation without any discrimination of race, politic or religion on the ground in order to effectively give assistance to people needing help”.

“BRC is established to respect and support the Geneva Convention, where in time of peace, BRC carried out volunteering work in accordance with the spirit of the convention,” he added.

“During peak times of COVID-19, we supported the government in all areas including health, distribution of rations, emergency responses, and food aid,” Haji Mohd Suhaimi said, adding that they delivered food to 30,000 community members and 15,000 migrants.

During the height of the pandemic, Haji Mohd Suhaimi said, “We had 300 well-trained volunteers well-equipped with first aid knowledge to help.”

With some 150 active volunteers at their disposal, the society actively conducted work, such as delivering antigen rapid test kits to patients and transferring them to isolation centres.

“On March 15, 2020 when Brunei detected its first case of COVID-19, we began working with the Ministry of Health,” Haji Mohd Suhaimi said.

In crises like a battlefield or pandemic, De Boer explained, “all Red Cross and Red Crescent programmes and activities are guided by the seven fundamental principles: humanity, impartiality, neutrality, independence, voluntary service, unity and universality.”

The Red Cross and Red Crescent emblems, he said, “Have helped millions of people respond to the wounded and sick. In Brunei, the emblem is preserved for the Red Crescent Society, the government and medical service of military as well as health facilities.”

On international humanitarian law, De Boer added, “It is as relevant now as before. The law basically says civilians should be spared and suffering should be minimised.”