A football career can typically last around a couple of decades depending on certain factors such as longevity, fitness and health levels. Nevertheless, there is a future associated with the game as opportunities to venture into the coaching or management scene open up.

Several football personalities in the country have made the transition after hanging up their boots in their quest to pass on their knowledge to the next generation.

The pathway paves the way to provide coaching services in domestic clubs while also gaining much-needed experience in their hopes of obtaining high-level qualifications endorsed by the Asian Football Confederation (AFC) and FIFA.

These courses follow the standards set by the AFC which boost the coaches’ hopes of upgrading their competencies beyond these shores and opening up possibilities of managing a team overseas.

So far, local coaches with a playing background are assigned in positions at local clubs tasked with improving the team’s performances in the domestic league. 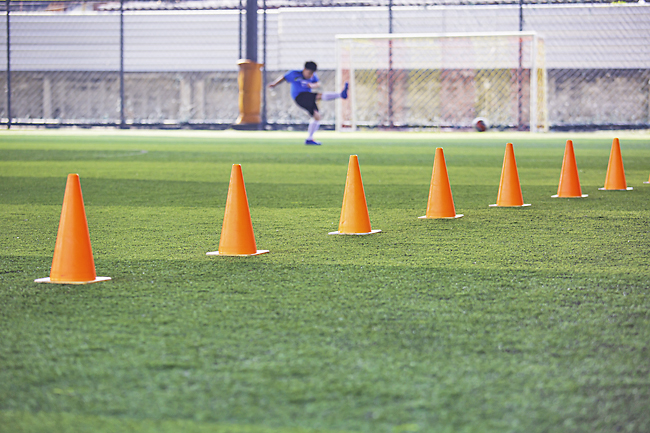 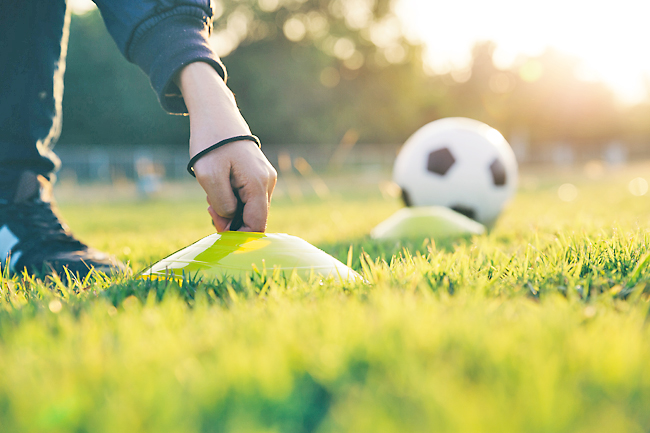 Former player Ali Mustafa was known during his time with the Brunei team that competed in the Malaysian league during the 1990s.

Having spent the majority of his playing career there, he moved into coaching where he famously guided QAF FC in the B League to three consecutive titles from 2005-2006 and 2009-2010 seasons.

His biggest break in management came when he led the national team as head coach in separate AFC Challenge Cup campaigns in 2006 and 2009.

Ali is currently serving as head coach of Kasuka FC, who finished runners-up in the 2018-2019 season behind eventual winners MS ABDB. The team’s league position enabled them entry in the AFC Cup qualifying round this year, which was cancelled due to the COVID-19 outbreak.

At international level, he also served as head coach for the national under-15 team in 2015 and the under-17 team in 2017. He had a stint as interim coach when they underwent a training session in line with the international window last year.

Meanwhile, former national team and DPMM FC captain Rosmin Kamis is one of the freshest faces that entered the management scene in recent times.

He made an immediate impact as head coach when he guided MS ABDB to a record-breaking fourth Brunei DST Super League title, brushing off competition with the likes of Kota Ranger FC and Indera SC.

Also making the list is Rosanan Samak, one of the Sultanate’s iconic football players who was part of the Malaysian Cup-winning team in 1999.

On the international scene, he was part of the coaching team under Kwon Oh-son that won the Hassanal Bolkiah Trophy (HBT) in 2012, while his success at club level included the Brunei FA Cup with AH United.

This season, Rosanan has been assigned with the task of leading Brunei DST Super League side Panchor Murai FC as head coach.

Moksen Mohammad was another player from the 1999 winning team who switched to coaching after retiring.

Currently the assistant head coach of DPMM FC, he has been widely recognised as an influential figure alongside Adrian Pennock as well as former head coaches Rene Weber and Steve Kean.

With Moksen playing a key role in the Gegar Gegar men’s string of successes in the Singapore league, the team won the league twice in 2015 and 2019 as well as the Singapore League Cup in 2014.

Early in his coaching career, he has shown astute leadership after guiding Kasuka FC to a district league title in 2000, which caught the attention of former Brunei coach Mick Jones who made him his assistant a year later.

Working alongside Kwon and Rosanan, he also helped the coaching team in winning 2012 HBT title.