KATE Beckinsale and Pete Davidson went on a date to a hockey game in New York on Sunday.

The pair were spotted holding hands as they headed into the iconic venue in the Big Apple and were seen getting cosy as they watched the game.

The public appearance – which seemingly confirmed their romance – came after Kate recently revealed that she likes a “funny” man.

An insider recently claimed that The Widow star is “very into Pete”.

They said, “Kate’s very into Pete and is really enjoying the time she’s spending with him. He’s quirky and fun.”

The duo were first spotted together at a Golden Globes after-party last month, and they were subsequently seen holding hands after one of Pete’s comedy shows in Los Angeles.

Kate and Pete have both endured a difficult time over recent months, with the actress being admitted to hospital after suffering a ruptured ovarian cyst. – BANG! 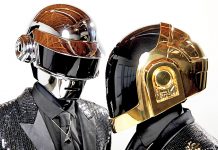 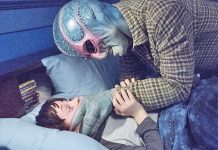 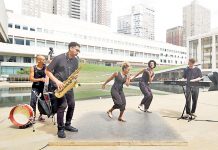