Over 400 athletes from 10 teams competed in the two-day competition.

Both championships fielded high level of competition for all karatekas aged between six to 18 years, who competed in different categories including individual kata, team kata and individual kumite.

According to a statement, the Brunei karate team are planning to compete in more competitive fixtures regionally and internationally in 2023. 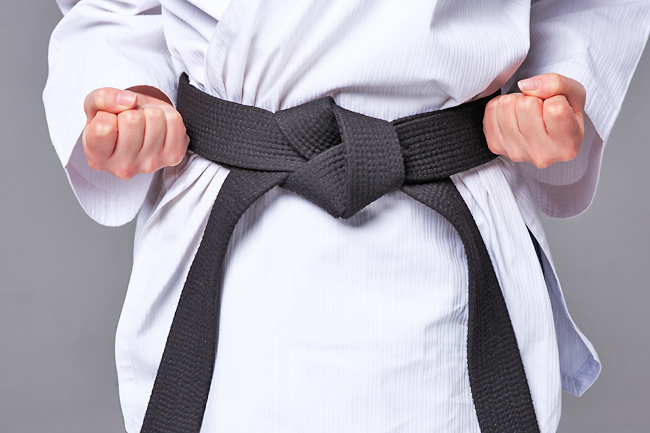