The 31-year-old degree holder in Religious Education (Syariah) from Religious Teachers University College of Seri Begawan has led religious activities, having been appointed Pelapis Imam and Bilal before, and has also held the acting village head position.

A total of 91 ballots were cast during the session, of which 14 were through the E-Vote app and 77 at the venue.

Seventy people voted to elect Muhammad Nurazri as the village head, with 19 against. Two ballots were invalid. 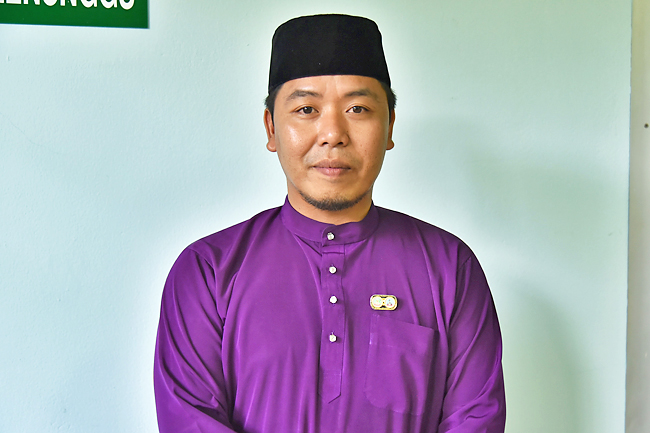 Having been the acting village head in Kampong Labi II, he said his role will not change and he will continue to carry out his duties to the fullest in supporting the residents of the village as well as the community at large.

“Insya Allah, we already have several plans in place with activities conducted on an annual basis, focussing on engaging with the community and residents of Kampong Labi II.

“This includes sports and youth activities; as well as events to help the senior citizens in the area,” he said.

The result will be forwarded to the Board of Appointment, Discipline and Procedures for Mukim Penghulu and Village Head at the MoHA for the selection process.