ANN/The Korea Herald – NCT127 will make a comeback in September, according to Korean media reports yesterday.

The nine-member subunit is shooting a music video for the upcoming album that comes about 11 months after Favorite, the reissue of the group’s third studio album Sticker.

The third LP sold over 2.15 million copies in the first week of sales and the repack 1.17 million units. The third LP also debuted on the Billboard 200 at No 3, a record among K-pop albums that were released last year, and remained on the chart for 17 consecutive weeks.

The bandmates hinted at a pending return in a livestream to mark its sixth anniversary last month.

Last week, the group held a fan meet event in Japan but three members – Mark, Jaehyun and Johnny – could not join as they tested positive for COVID-19. 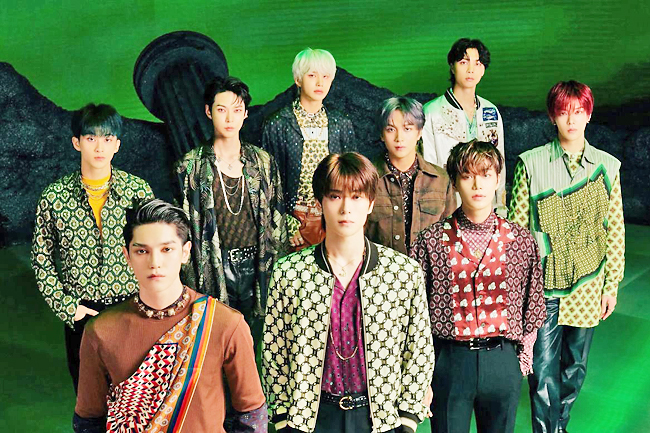