MINNEAPOLIS (AP) – The Minnesota Supreme Court heard oral arguments yesterday in the case of Mohamed Noor, a former Minneapolis police officer who was convicted of third-degree murder in the shooting death of an Australian woman who had called 911 to report a possible sexual assault behind her home.

Noor was convicted in 2019 of third-degree murder and second-degree manslaughter and sentenced to 12-and-a-half years in prison in the 2017 death of Justine Ruszczyk Damond, a dual United States- (US) Australian citizen engaged to a Minneapolis man.

Noor testified that a loud bang on the squad car startled him and his partner, and that he reached across his partner from the passenger seat and fired through the driver’s window to protect his partner’s life.

But prosecutors criticised Noor for shooting without seeing a weapon or even Damond’s hands when she approached the car. 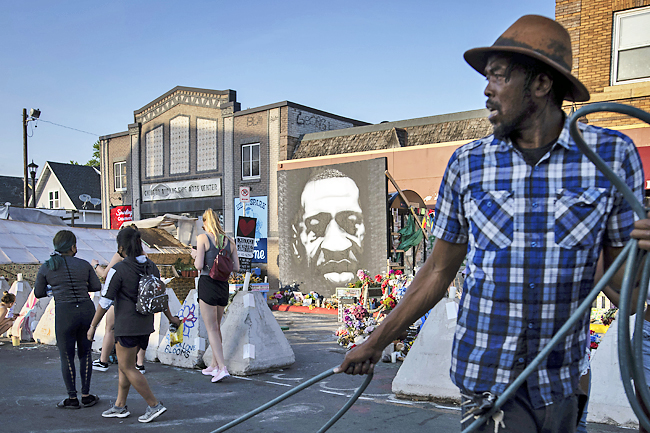