LAFAYETTE, INDIANA (AP) – A jury acquitted a man of neglect charges on Thursday after he was accused with his ex-wife of abandoning an adopted daughter.

The Tippecanoe Superior Court panel deliberated about two hours before finding Michael Barnett not guilty of three neglect charges and conspiracy to commit neglect of a dependent.

The daughter, Ukrainian immigrant Natalia Barnett, said her adoptive parents, before moving to Canada, abandoned her in a second-storey Lafayette apartment in which she was unable to navigate the stairs and was without a walker or wheelchair or any knowledge of the city.

Natalia Barnett testified on Wednesday she learnt nearly everything about life, including how to read, write and wash her hair, from a Lafayette family that took her in.

Prosecutors argued she was “entirely dependent” on Barnett and his ex-wife, Kristine, and there was “no one she knew she could turn to for help”. 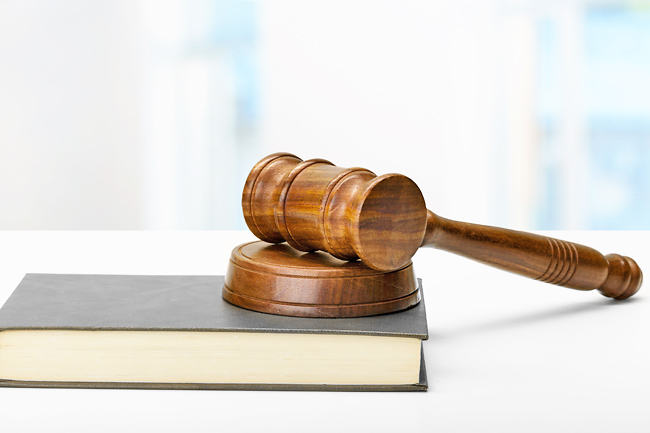 However, defense attorneys argued “she wanted nothing to do with the Barnetts. She had moved on”. The defense showed jurors videos of Natalia Barnett running across a street, walking through a grocery store and clinging to the edge of a pool. They argued she was an able-bodied adult who was no longer interested in being a part of the family.

Michael Barnett and his ex-wife have said Natalia was an adult pretending to be a child.

Michael Barnett and his attorneys declined to comment after the verdict. A judge imposed a gag order in the case three years ago.