Neither the exact length of the contract, nor its worth, were not disclosed British media reported the Portuguese forward, who joined Liverpool from English rivals Wolves in 2020 would be staying at Anfield until at least 2027.

The 25-year-old has become an important figure at Liverpool, scoring 34 goals in 85 appearances.

He was a central figure as Liverpool were narrowly denied a historic quadruple last season as they were pipped to the Premier League title by a point by Manchester City and lost the Champions League final 1-0 to Real Madrid after winning the League and FA Cup.

Jota is sidelined with a hamstring injury and will miss Liverpool’s opening match of the new Premier League season, against Fulham on Saturday. “Really proud, I have to say,” Jota told Liverpool’s website. 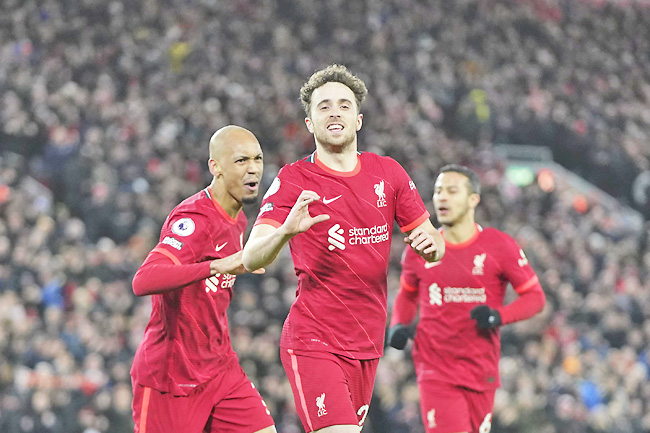 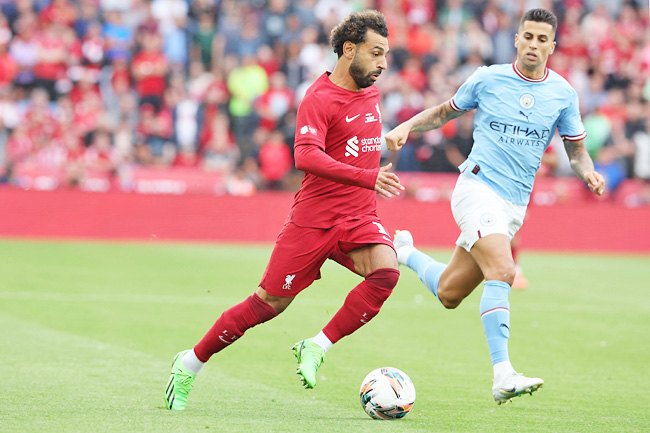 “Obviously since I arrived two years ago I established myself as an important player in this team. That’s what I wanted from the beginning.

“Now, signing a new long-term deal, it’s obviously from the club’s perspective proof of the belief in myself as a player. For me, it’s really good to establish I’ll be here for a while.

Jota will be part of a Liverpool forward line enhanced by the recent arrivals of Darwin Nunez and Luis Diaz.

Mohamed Salah (AFP pic, above) will continue to spearhead the attack, with Roberto Firmino another option, but Sadio Mane has moved to Bayern Munich.