AMMAN (XINHUA) – The foreign direct investment in Jordan grew by two percent in 2020 to about JOD497 million, Jordan Investment Commission acting chairman said in a statement on Saturday.

Three hundred and seventy-six investments were reported in 2020 and expected to generate about 24,000 jobs, Faridoun Hartouqa said in the statement.

Hartouqa made the remarks during the first economic Jordanian expatriate conference, which was held virtually. He said several international indicators show an improvement in the investment environment in the country.

He noted that Jordanian expatriates play an important role in the development of Jordan through participating in various investment projects and helping attract foreign investments. 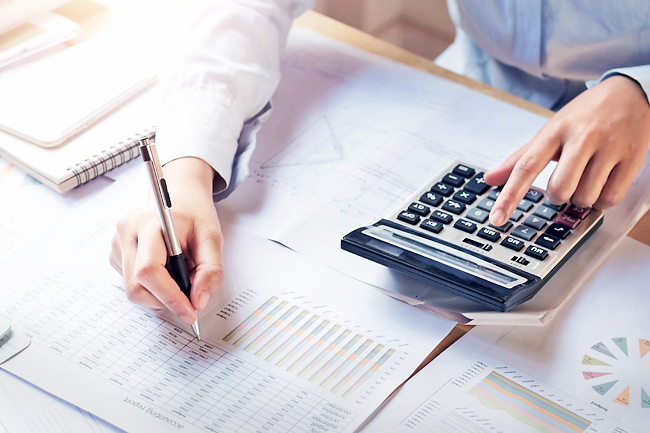