The operation found 26 compound offences issued by the RBPF under the Road Traffic Act Chapter 668 such as driving unqualified vehicles in terms of its safety, tyres coming out of the mudguard, failing to install vehicle lights and other offences.

Other offences include three individuals involved in offences under the Excise Order 2006 including the discovery of restricted cigarettes and possessing electronic cigarettes (vape) by the RCED; and 11 compound offences issued by the Land Transport Department under the Road Traffic Act Chapter 68 for load heavier than allowed, not carrying a certificate of qualification and other offences. 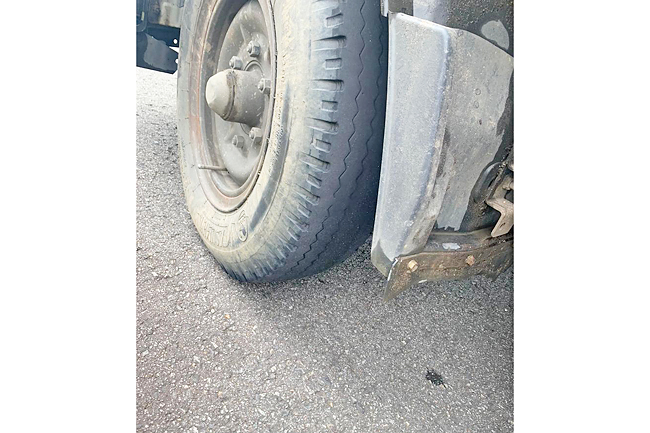