Some 31 individuals were fined for violating Chapter 30 of the Miscellaneous Offences Act by the Licensing and Enforcement Division of the Brunei-Muara District Office during a joint operation recently.

The raid in Kampong Kapok, Mukim Serasa saw participation from the Royal Customs and Excise Department (RCED), the Immigration and National Registration Department (INRD) and the Narcotics Control Bureau (NCB).

Ten individuals were caught possessing five cartons and 14 packets of cigarettes including an e-cigarette.

Two foreign workers were nabbed for immigration violations – a special pass was issued to an Indonesian while Bangladesh national was detained for failing to show valid documents. 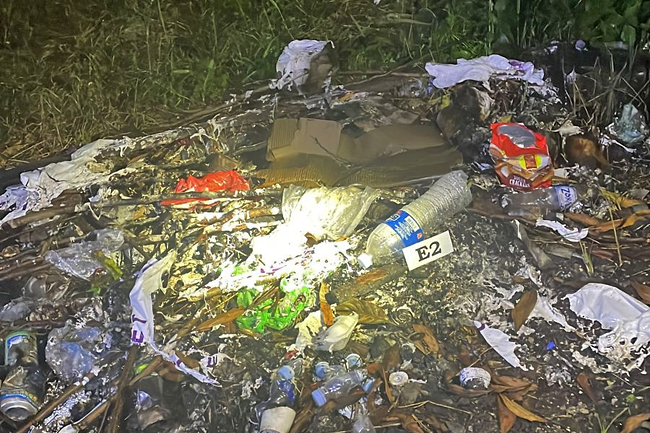