Johnny Depp to direct first movie in 25 years with ‘Modigliani’

ANN/ THE STAR – Johnny Depp (AFP, pic below) is returning to the director’s chair.

The actor will direct his first feature film in more than two decades with Modigliani, a biopic about Italian painter and sculptor Amedeo Modigliani that will be produced by Al Pacino, according to The Hollywood Reporter.

“The saga of Mr Modigliani’s life is one that I’m incredibly honoured, and truly humbled, to bring to the screen,” Depp said in a statement. “It was a life of great hardship, but eventual triumph – a universally human story all viewers can identify with.”

The announcement comes two-and-a-half months after a jury sided with Depp in his defamation trial against ex-wife Amber Heard, whom he sued over a 2018 op-ed in which she described herself as a “public figure representing domestic abuse”.

Production for Modigliani begins next year. The cast has not been announced. 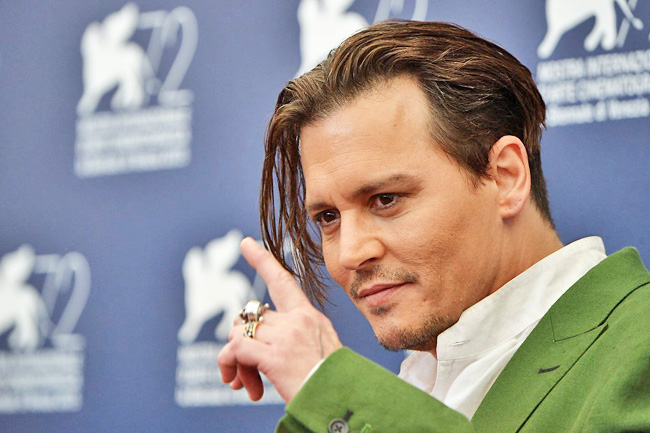