LOS ANGELES (AP) – Joe Manganiello (AP; pic below) marvelled at the years-old mysteries in his family that were solved through DNA by researchers on PBS’ Finding Your Roots, including a revelation involving the actor’s paternal grandfather.

It was so surprising that host Henry Louis Gates Jr had to call Manganiello with the news so he wouldn’t find out first during taping. “My family and I had a betting pool of what it is, like what’s so bad that you can’t announce it on the episode?” Manganiello told a TV critics meeting on Thursday.

Gates informed Manganiello that the man the family believed to be the actor’s paternal grandfather really wasn’t. “My grandfather was a Black man of mixed race,” said Manganiello, who is white. “That was fascinating.” As a result, Gates told him, “You are zero per cent genetically related to anyone named Manganiello in the world.”

Gates didn’t stop there. The show’s research traced back to the actor’s fifth great-grandfather who was a slave who became free before slavery was abolished in Massachusetts, where Manganiello’s father was born outside of Boston. His father’s family came from Italy.

Manganiello found out his distant relative joined the Continental Army and fought alongside other Blacks for the colonies against the British in units that were non-segregated.

Another mystery from his mother’s side was solved, too. Manganiello’s maternal great-grandmother was a survivor of the Armenian genocide during World War I in which her husband and seven of her children were killed.

She was shot, but played dead and escaped with an eighth child, who later drowned while they traversed the Euphrates River. 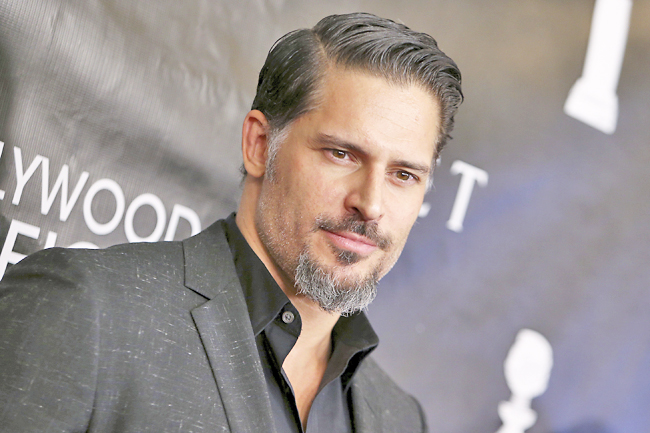