The Public Works Department (JKR) announced the closure of a half-lane along Jalan Batang Duri, near Batang Duri Mini Park in the Temburong District until further notice.

The department said the road section has been cordoned off for safety and that a technical assessment on the damage road will be carried out.

Meanwhile, the department has also announced that road repairs along Sultan Hassanal Bolkiah Highway is extended until tomorrow from 10.30pm to 6am, depending on weather conditions.

During repairs, a half lane along the highway going towards Gadong, after the Brunei International Airport, will be closed.

A half lane closure along the Muara Roundabout at Muara-Tutong Highway will also be extended for road repairs until Friday from 8pm to 6am, depending on weather conditions. Road users are advised to be vigilant and adhere to the speed limit and traffic signs. 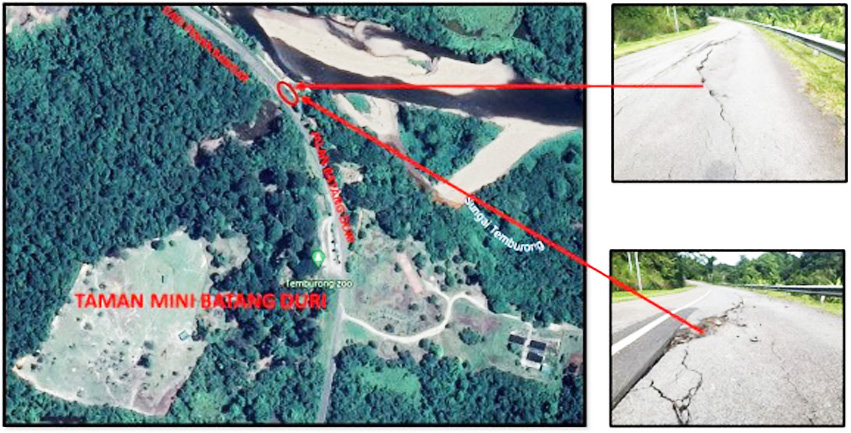