Jho Low, father sentenced to prison for contempt of court

ANN/THE STAR – The High Court sentenced fugitive businessman Low Taek Jho and his father Tan Sri Larry Low Hock Peng to prison for contempt of court by not abiding to a Mareva injunction in relation to a lawsuit filed by 1Malaysia Development Bhd (1MDB) and its subsidiary Global Diversified Investment Company Ltd against them.

A Mareva injunction is a temporary order which restrains the defendant from disposing of assets until the determination of the case between the plaintiff and the defendant.

The warrant of committal was issued by Justice Hayatul Akmal Abdul Aziz after she allowed an application by 1MDB.

Both Low, better known as Jho Low, and his father can be sentenced to prison until they purge the contempt imposed on them.

They were not present and not represented at the proceedings yesterday.

1MDB was represented by lawyer Siva Kumar Kanagasabai from Skrine.

On May 25, the High Court dismissed Low’s application to set aside the injunction order.

On August 12, Justice Hayatul granted leave to 1MDB to initiate contempt proceedings against Low and his father after they did not respond to the injunction order. 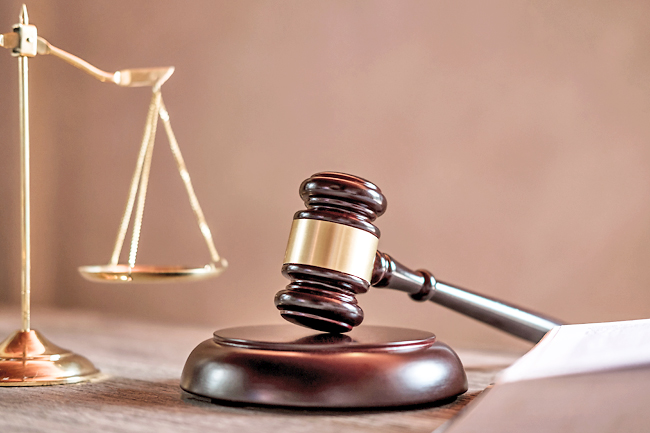