In a post at JDT official Facebook page, it was announced that the international artist would perform at the club’s title celebration.

The celebration would be held after JDT’s last Malaysian Super League match against Sabah at the Sultan Ibrahim Stadium in Iskandar Puteri.

JDT are set to celebrate their nine consecutive Malaysia Super League title. The team had also picked up the FA Cup and the Charity Cup this year.

The Johor 2022 Sukma contingent won 77 gold medals, 52 silver and 43 bronze to emerge overall champions for the first time in the Games’ 36-year history. 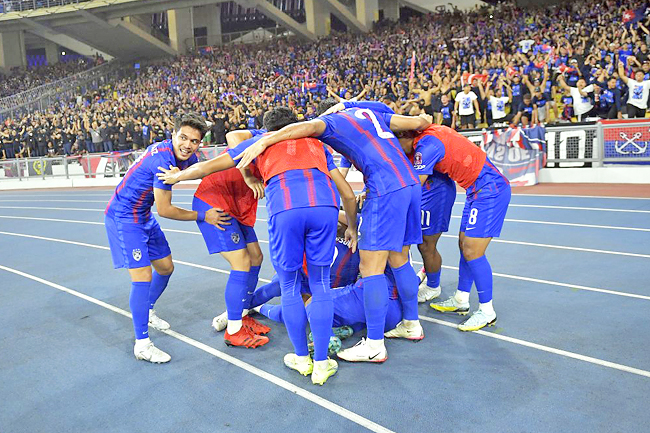