ANN/THE STRAITS TIMES – Jay Chou’s (pic below) new album has received a low rating of 5.3 on Chinese review website Douban, even though it has not been officially released.

Chou, 43, announced in June that his long-awaited album, whose title is believed to be The Greatest Work, would be out on July 15. The highly anticipated project is his first studio album in six years. However, fans from China discovered that his new album had already been reviewed on Douban on Monday.

More than half of the so-called reviews gave the album a five-star rating, and there were even a few reviews which gave it a one-star rating, claiming that Chou has run out of ideas in his new album.

Douban took to social media platform Weibo on Monday evening, apologising for allowing users to review an unreleased album and blaming it on a “software bug”.

“We have turned off the ratings and cleared all the reviews,” it said.

Douban also promised that similar errors would not occur again. 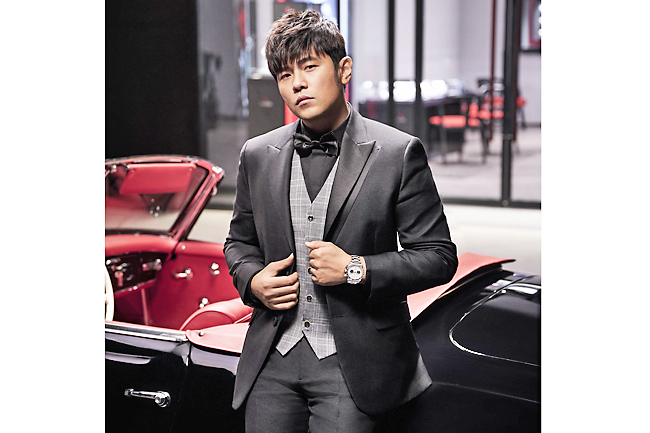