ANN/THE STRAITS TIMES – A renowned Japanese astronaut has been implicated in research fraud at the nation’s space agency, in a case that has been criticised as a “betrayal of public trust”.

The Japan Aerospace Exploration Agency (Jaxa) in November cited multiple cases of data tampering and fabrication during a JPY190 million experiment to measure the impact of living in space.

The experiment was overseen by Dr Satoshi Furukawa, 58, a trained surgeon and the third Japanese national to complete a long-term mission in space. He spent five months at the International Space Station in 2011, and is scheduled for a second stint in space in 2023.

In the civil service, Finance Ministry documents were manipulated in 2017 over a land deal that had implicated then Prime Minister Shinzo Abe in a cronyism scandal.

In 2018, the government confessed to having inflated the number of people with disabilities under its employment to meet its own targets. In 2021, the Land Ministry admitted to routinely jacking up data on construction orders. 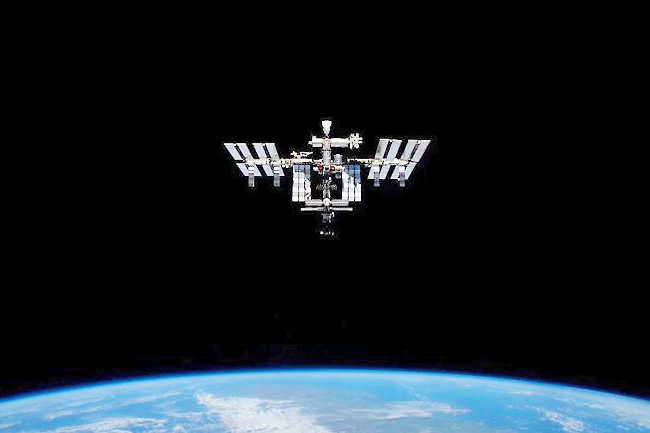