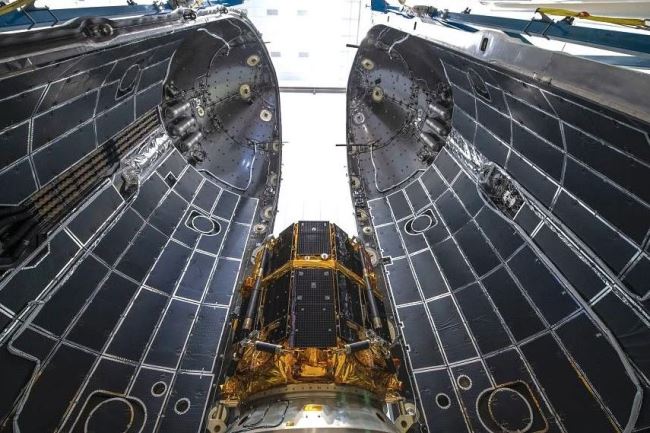 WASHINGTON (AFP) – A Japanese startup’s spacecraft was launched to the Moon on Sunday in the country’s first-ever lunar mission and the first of its kind by a private company.

The launch was carried out by SpaceX in Cape Canaveral in the United States (US) state of Florida after two postponements for additional pre-flight checks. The spacecraft, produced by Tokyo-based startup ispace, blasted off aboard a Falcon 9 rocket at 2.38am, live footage of the launch showed.