ANN/THE STRAITS TIMES – Japanese e-commerce giant Rakuten Group is back in the United States (US) junk bond market to shore up more cash for its struggling mobile unit and help repay debt.

Amazon.com.’s competitor in Japan is looking to add another USD200 million to a series of notes that it first sold in 2022, according to a source familiar with the matter. Rakuten tapped the market last November for USD500 million at a whopping 12 per cent yield. The Morgan Stanley-led offering is expected to price later in the week.

The company’s November transaction also went to funding capital investments for its mobile business and for the repayment of debt. In December, its ratings were cut further into junk by S&P Global Ratings.

The security is expected to be rated BB by S&P, the source said, asking not to be identified discussing a private matter. Average yields for BB-rated borrowers now stand at 6.77 per cent, according to Bloomberg-compiled data.

Rakuten’s new notes may also be redeemed at a make-whole price discounted with the applicable US Treasury rate plus 50 basis points prior to November 30, the source added. The company is expected to raise JPY250 billion in two-year bonds in late January. 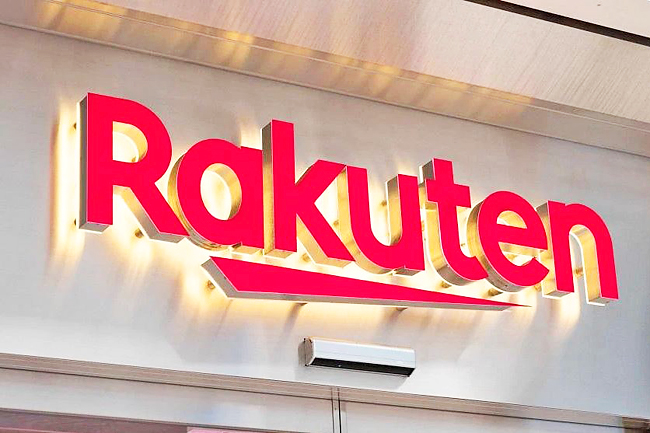 The high-yield market has been mostly shut over the past month. Demand is lower as recession-wary investors reallocate money to safer blue-chip credits and soaring borrowing costs keep potential issuers on the sidelines. However, junk bonds have staged a comeback and have rallied for five straight sessions, with gains seen across all ratings buckets.

Mobile broadband in Asia is likely to sustain continued price pressure, either due to competition or regulatory intervention, according to Bloomberg Intelligence strategists Marvin Lo and Chris Muckenstrum. “The Year of the Rabbit could be a bumpy 12 months for Asian telcos amid recession and inflation risks,” the strategists wrote in a note on Monday.

“Rakuten Group and (Thai telco) Advanced Info Service could be most vulnerable, in our scenario.”

Mobile losses could keep Rakuten’s earnings in the red up till the end of 2024, despite double-digit operating-profit growth in both its Internet and fintech units, they wrote. Its highly leveraged mobile unit also might need more cash to support its subscriber ramp-up plan.