TOKYO (AFP) – Japanese pharmaceutical company Takeda said the European Union (EU) had given the green light to its dengue fever vaccine, making it the second jab preventing the disease to be approved by the bloc.

Mosquito-borne dengue can cause haemorrhagic fever and infects an estimated 100 to 400 million people yearly, although over 80 per cent of cases are mild or asymptomatic, the World Health Organization (WHO) said.

Takeda Pharmaceutical said its vaccine, marketed as Qdenga, was given regulatory approval by the European Commission on Thursday for people aged four and above, regardless of their virus exposure history.

Another dengue vaccine, Dengvaxia – the world’s first against the disease – is already available in the EU, but only for those who have had a previously confirmed infection.

Dengvaxia became the subject of controversy in 2019 when the Philippines banned it over safety concerns, claims which its maker, French pharmaceutical giant Sanofi, denies.

Qdenga was approved in Indonesia earlier this year for those aged six and up.

The number of reported dengue cases has increased over eightfold in the last two decades, according to the WHO, which said “about half of the world’s population (is) now at risk”. 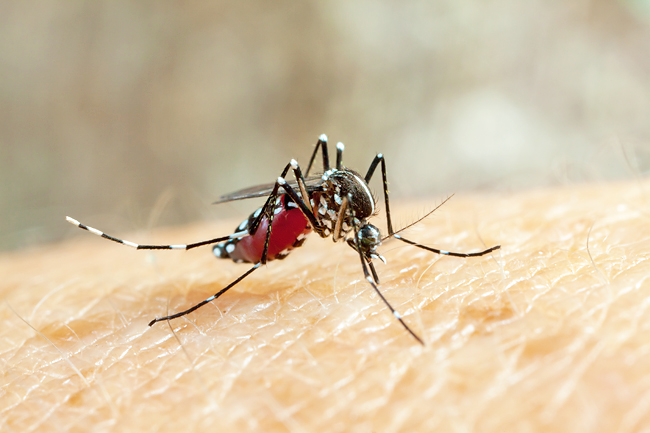