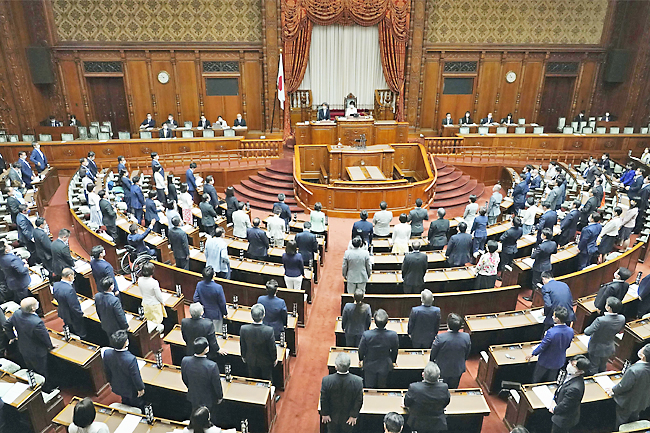 TOKYO (AP) – Japan’s Parliament approved tougher penalties for criminal defamation on Monday in a move prompted by a bullied wrestler’s suicide and that is raising free speech concerns.

Parliamentary deliberations on toughening the defamation law began in January after Hana Kimura took her own life at 22.

Kimura faced bullying and insults on social media in 2020 after appearing on Terrace House, a hugely popular reality show on Japan’s Fuji TV and Netflix, about three men and three women temporarily living together at a shared house in Tokyo.

She became a target of hateful and vicious messages on social media after she was criticised for her performance in one of the episodes. Before her suicide, she tweeted that she received about a hundred hateful messages every day and she was hurt by them.