TOKYO (AFP) – A Japanese tax official was arrested over his alleged involvement in a fraud ring that recruited 200 people to steal USD1.5 million of COVID-19 aid, media and police said yesterday.

The 24-year-old and his friends are accused of convincing people to apply for government subsidies for business owners through deception, according to public broadcaster NHK and other outlets.

They reportedly lured around 200 participants – mostly university and high-school students – through a messaging app, promising that the money would be invested in cryptocurrency.

A Tokyo police spokesman told AFP a “24-year-old public servant” was arrested on Wednesday “for fraudulently obtaining money under the name of virus subsidies”, along with a 22-year-old who worked for an unnamed company.

Reports said the alleged fraudsters are suspected of stealing a total of JPY200 million (USD1.54 million), but the initial arrests are for a smaller amount of around JPY1 million, with the rest under investigation. 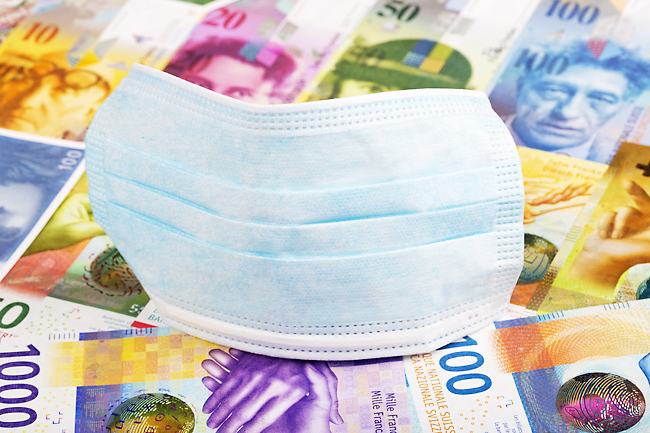