Japanese authorities stepped into the foreign exchange market last month, selling the dollar and buying the yen for the first time in 24 years.

Markets are looking for any clues on whether they will intervene again and the potential timing.

“We will take appropriate steps on excess moves.” 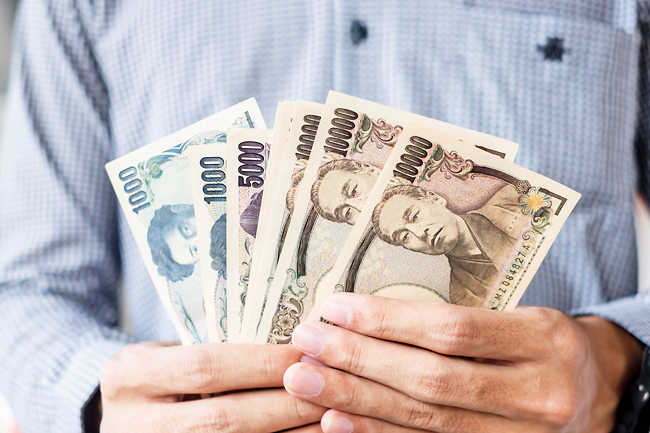 Matsuno declined comment on a statement issued by the Group of Seven (G7) financial leaders on Wednesday, in which they reiterated excessive exchange rate moves were undesirable.

The dollar was trading near JPY147, edging closer to a high of JPY147.64 recorded in August 1998. Japanese authorities intervened to prop up the yen when it touched JPY145.90 per dollar.

Currency intervention is costly and could fail to influence the yen’s value in the huge global foreign exchange market.

Investors also doubt the efficacy of intervention given that the dollar’s strength has been driven by interest rate differentials due to widely divergent United States (US) and Japanese monetary policies.

Minutes from the Federal Reserve’s policy meeting last month showed that officials agreed they needed to raise interest rates to a more restrictive level to meet their goal of lowering “broad-based and unacceptably high” inflation.