TOKYO (AFP) – Japan’s lower house approved a bill yesterday to tighten the rules on religious donations after the assassination of former premier Shinzo Abe sparked scrutiny of the Unification Church.

The church has been under fire since Abe’s murder by a man who reportedly resented the group over massive donations his mother made to the sect.

The legislation, which will be enacted after passing the upper house later this week, was proposed by Prime Minister Fumio Kishida.

The legislation will allow religious believers and their family to ask for the return of donations, and bans religious groups from soliciting funds through coercive means, including linking donations to spiritual salvation. 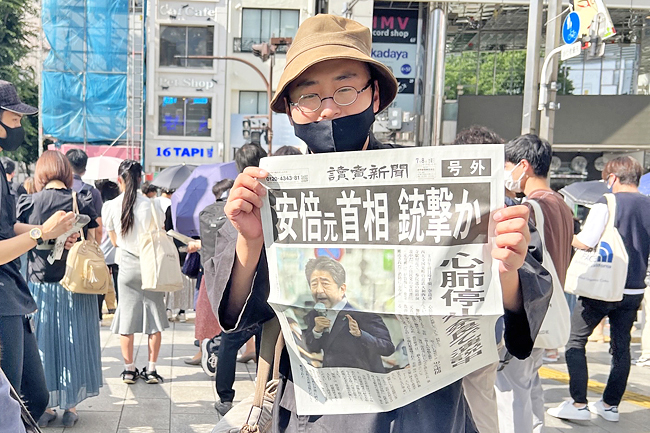