Kishida was set to give a news conference in the evening.

Inflation has been rising in Japan along with globally surging prices. A weakening of the yen against the dollar has amplified costs for imports.

The stimulus package includes subsidies for households that are largely seen as an attempt by Kishida to lift his plunging popularity.

His government has been rocked by the ruling Liberal Democratic Party’s close ties to the South Korean-based Unification church, which surfaced after the assassination of former leader Shinzo Abe in July.

“We will make sure to deliver the measures to everyone and do our utmost so that people can feel supported in their daily lives,” Kishida said after preliminary approval of the package earlier in the day.

While central banks around the world are raising interest rates aggressively to try to tame decades-high inflation, Japan’s inflation rate is a relatively moderate three per cent and the greater fear is that the economy will stall, not overheat. 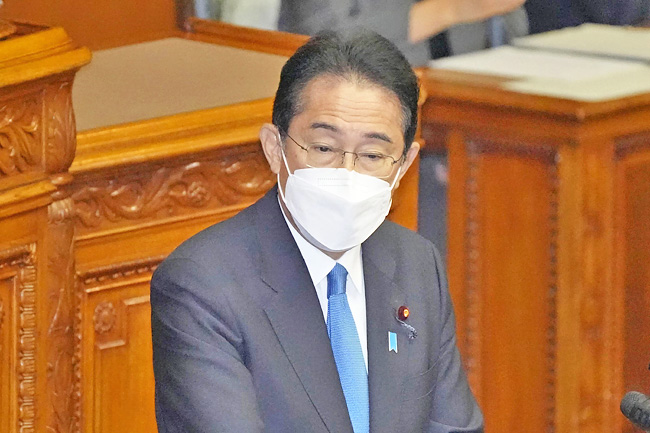