TOKYO (AFP) – The number of babies born in Japan hit a new record low last year, official data showed, highlighting concern over the pandemic’s impact on one of the world’s lowest fertility rates.

In 2020, the greying country saw 840,832 births, according to data released on Thursday by the health and labour ministry.

Politicians have expressed concern that the population of the world’s third-largest economy is shrinking faster than ever, with couples hesitant to reproduce as the pandemic fuels financial instability and fears over hospital trips. A declining number of births is a common trend among rich nations, and Japan has long been searching for ways to encourage a baby boom.

Its giant neighbour China this week announced it will allow couples to have three children after a census showed its population is also rapidly ageing.

Japan’s net decline in population, 531,816, was a record high while the birth rate – the average number of children a woman has – declined to 1.34, the data showed. 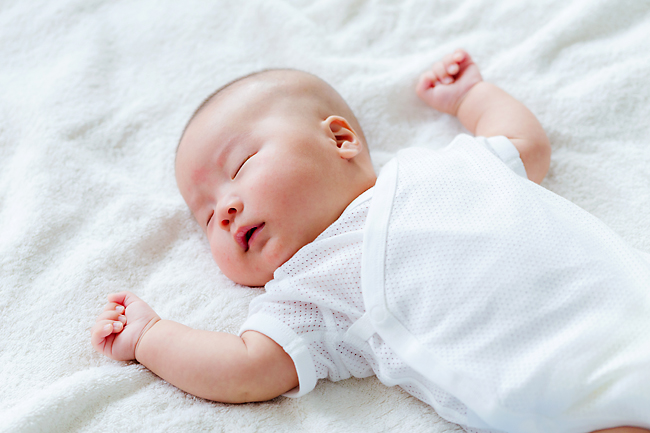