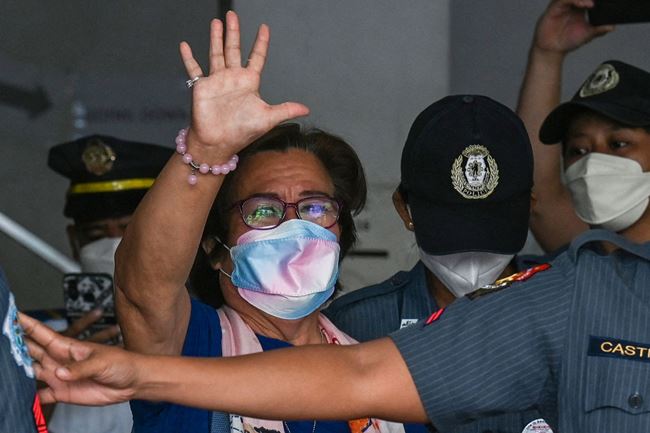 The incident happened at the national police headquarters, where de Lima, a former senator, has been held for more than five years with other high-profile detainees. One police officer was stabbed with an improvised knife before another officer shot dead two of the inmates, police said in a statement.