The Court of Appeal has reduced the sentence of a woman convicted of an attempt at people smuggling, after reflecting on her role in the offence and other factors.

The appellate court considered Norhayati binti Sukri’s sentence of four years and eight months jail to be too high as “we do not consider that she had a major role in the scheme.”

The appellate court’s consideration came from the facts that a Vietnamese organiser had arranged to pay Norhayati and two accomplices for them to provide accommodation, food and transport. Two batches of Vietnamese were smuggled into Temburong District from Limbang, Malaysia on September 22, 2018.

“We (the appellate court) are told that the police were unaware of this appellant’s involvement until she went to see her arrested father (a co-conspirator) at the police station.” 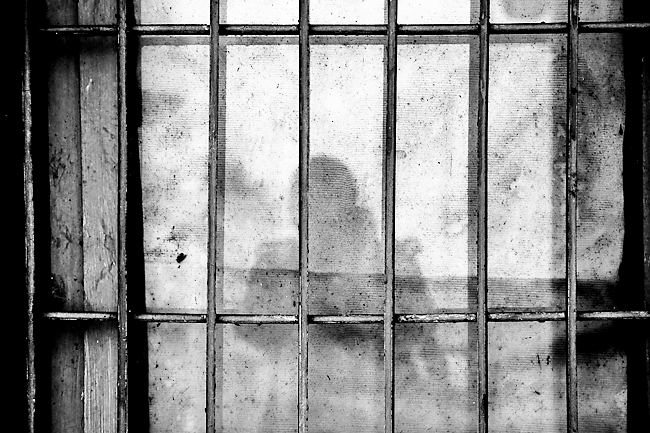 The police only came to know of Norhayati’s involvement after her father, in his statement, said that she had been in the car with him at the time of the offence.

Despite this, the ringleaders along with the conspirators (her father, brother and brother-in-law) were sentenced to jail on December 22, 2018.

It was only on January 8, 2020 that the police put a stoplist on the defendant, and arrested her on January 18.

“During that time, she appeared to have made seven visits to Brunei, including at least one to see her father at Maraburong Prison to obtain his agreement to her proposed marriage, which took place on November 26, 2019,” the appellate court further observed.

The court decided to reduce Norhayati’s sentence to reflect her clean record and the lapse of time since the other conspirators were sentenced.