The Intermediate Court yesterday imposed a sentence of six years’ jail and four strokes of the cane on a 34-year-old Malaysian man for sexually abusing his 12-year-old daughter, twice.

Prosecutor Atiyyah Abas told the court that the defendant fondled the victim at their flathouse sometime between January and September.

The family shares a common bedroom in a two-bedroom flat, with the other room used as a storage space. The wife only came to learn of the sexual attacks after being informed by the victim.

The court heard that sometime during the night between January to September, the victim was roused from a deep sleep by the defendant’s fondling hands. Afraid, she stayed still.

Realising the victim had woken up, the defendant quickly assumed his original sleeping position.

The victim kept mum about the first instance. 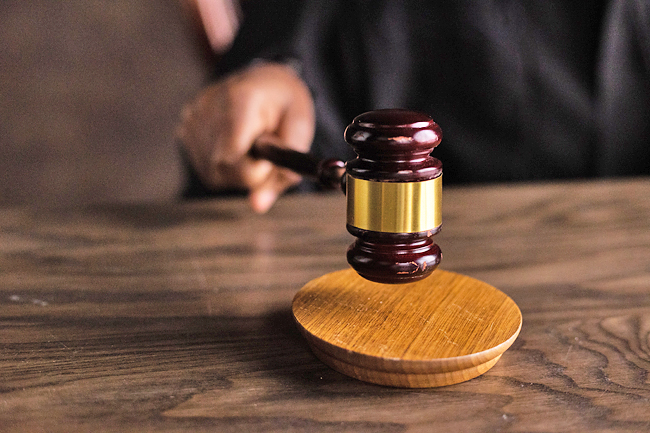 The second incident occurred on September 26, when the defendant was at home with his two other daughters (aged three and five), the victim and her friend. At the time, the mother had been out on a school run with the victim’s brothers.

Feeling unwell, the victim had skipped classes for the day. At some point in the afternoon, while watching a video with her friend in the bedroom, the victim noticed the defendant about to enter the room. She rushed for the door, sitting behind it in an attempt to block the defendant from coming in.

The defendant pushed his way through, sending the victim scrambling for the other room.

Frightened, the victim sat on the bed with her sister, only to have the defendant enter the room shortly after.

The defendant grabbed the victim as she attempted to flee, forcing her to sit on his lap. He then carried the victim into the main bedroom where he kissed and fondled her.

Fighting back, the victim pushed off the defendant and made her way to the other room.

Soon after, the defendant slid BND2 under the door, telling the victim it was for her to spend at school.

The victim confided in her mother as soon as she returned, resulting in the filing of a police report and the eventual arrest of the defendant.