A 23-year-old delivery man was sentenced to eight months’ jail by the Magistrate’s Court yesterday after he pleaded guilty to stealing from his employer’s stock worth just under BND1,800.

Local Muhammad Shahirul Akhbar bin Shahrinee sold the stolen items for BND180 to various buyers and spent it on himself.Prosecutor Hajah Siti Mu’izzah binti Haji Sabli revealed in court that the defendant’s acts were unearthed at 2.30pm on June 22 when a member of the management at Syarikat Perniagaan Malar Setia was informed by a supervisor that he had received information their Hershey’s Cookies and Crème chocolate were sold on social media.

Investigations led to the discovery of the defendant’s involvement.

A police report was lodged leading to the defendant’s arrest.

Senior Magistrate Hajah Ervy Sufitriana binti Haji Abdul Rahman, on handing the sentence, highlighted that the defendant had betrayed his employer in trusting him with access to the storeroom, stealing from his own employer and causing burden to the company and deprived them of sales to the tune of BND1,764. 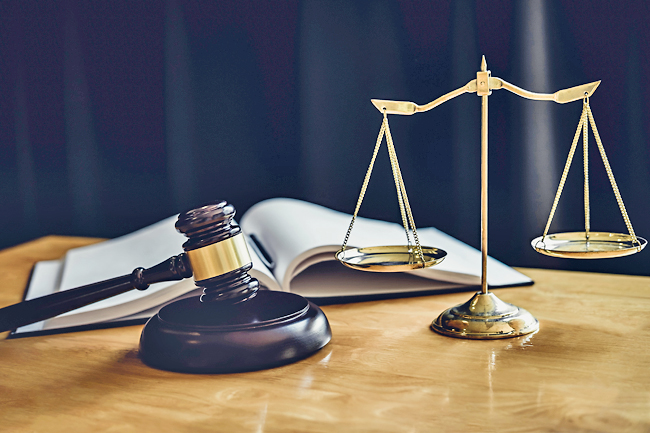