The Magistrate’s Court yesterday handed a sentence of six months’ jail with three canings to a Bangladeshi man for overstaying in the country following the expiry of his employment pass.

Md Siddiqur Rahman, 23, pleaded guilty to the charge stating that he held an employment pass which expired on July 10, 2021.

Prosecutor Husna Abidin revealed in court that the defendant surrendered himself to the Immigration and National Registration Department (INRD) at 3pm on July 4, 2022.

The INRD opened an investigation which led to finding out that the defendant had stopped working for his employer sometime in April 2021 and had since been on the run, illegally doing random jobs. 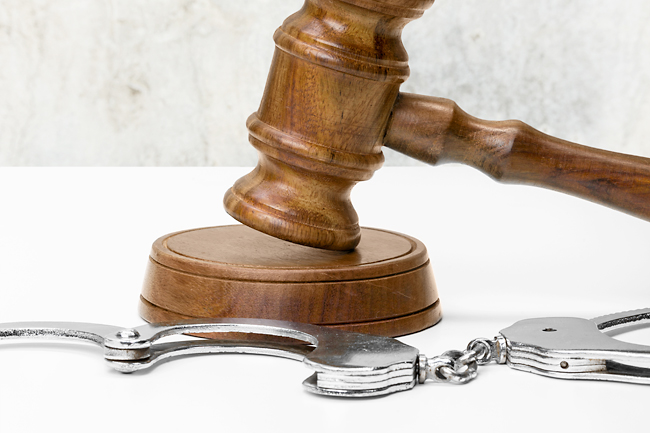