The Magistrate’s Court yesterday handed a five-month jail term with three strokes of the cane to a Bangladeshi man for overstaying in the Sultanate.

Yusuf, 38, pleaded guilty to the charge, stating that he had committed the offence after the expiry of his employment pass on June 16, 2021 up until his arrest.

Immigration prosecutor Adi Yusra Adanan revealed to court that the defendant was detained on November 16 after he approached immigration enforcement officers to request for repatriation.

This was when officers learnt about the defendant’s illegal stay.

Senior Magistrate Hajah Ervy Sufitriana binti Haji Abdul Rahman further heard that the defendant had fled from his employers in 2020. 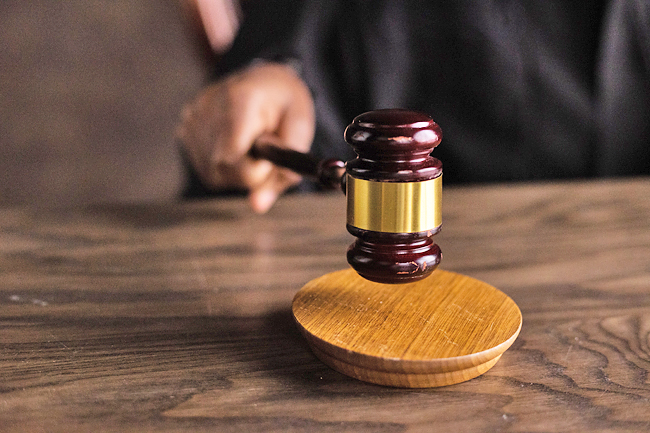