ANN/THE STRAITS TIMES – A man who attacked a Certis enforcement officer with a sickle, causing injuries including deep wounds on the latter’s legs, was yesterday sentenced to 11 years and nine months’ jail with nine strokes of the cane.

The victim, Mohamad Afiq Mohamad Jamil, 29, was given 141 days of hospitalisation leave after the attack on November 9, 2020. He is expected to make full recovery, but will have permanent scars.

His assailant, Vickneswaran Sivan, 32, committed the offence after he flew into a rage when he saw his friend being issued a summons for smoking at the void deck of a Canberra Link block of flats in Sembawang.

Before handing down the sentence yesterday, District Judge Marvin Bay noted that Vickneswaran had shown contempt towards authority.

The judge added, “It would be a moral hazard if officers were deterred from fearlessly and conscientiously performing their functions, flowing from any concern that they might face physical harm… from the very individuals whose conduct and compliance they were policing.” 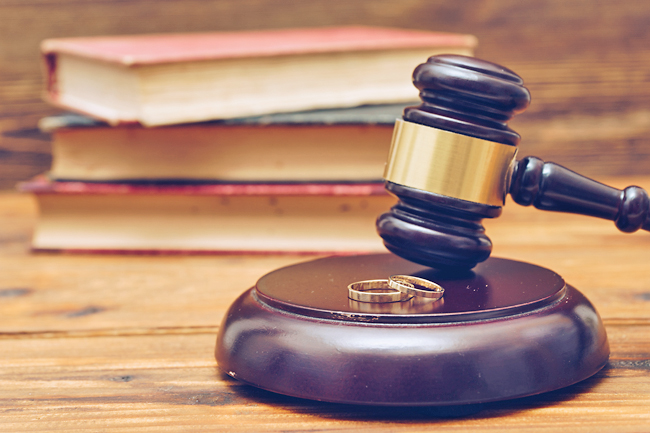 In unrelated incidents, Vickneswaran was out on bail when he used criminal force on his wife, who was then almost seven months’ pregnant, on November 19, 2020, by pulling her hair and bag.

Vickneswaran had pleaded guilty in October to seven charges, including voluntarily causing grievous hurt and causing hurt to a public servant.

He was with two friends at the Canberra Link void deck shortly before the attack on November 9, 2020. One of them, a 41-year-old man, was holding a lit cigarette.

Afiq was patrolling the area with a Certis auxiliary police officer, who informed Vickneswaran’s friend that he had committed an offence.

Vickneswaran asked why the authorities always issued summons to them. He followed the two Certis officers after the auxiliary policeman issued the summons.

He then grabbed a sling bag belonging to Afiq, who told Vickneswaran that they were simply doing their job.

Vickneswaran continued to advance towards the pair and spat at the 23-year-old auxiliary policeman. Vickneswaran then went around the area to look for a weapon.

Finding a sickle with a curved blade that measured 16 centimetres, he challenged the Certis officers to a fight and punched the auxiliary policeman’s face.

Vickneswaran slashed Afiq’s hands and legs at least four times and ran after the auxiliary policeman, who managed to escape.

Members of the public alerted the police and Vickneswaran, who took a taxi home, was arrested the next day.

In earlier proceedings, Deputy Public Prosecutor Tan Pei Wei told the court that Afiq’s injuries had impaired his capacity to engage in recreational activities and carry out his job.

She added that he had to be redeployed as a result.

Vickneswaran was charged in court on November 11, 2020, and was released on bail.

Instead of keeping out of trouble, he pulled his pregnant wife’s hair and bag near Canberra MRT station eight days later.

On June 1, 2021, he assaulted the woman, causing multiple fractures, and stole SGD1,930 from her bank account.