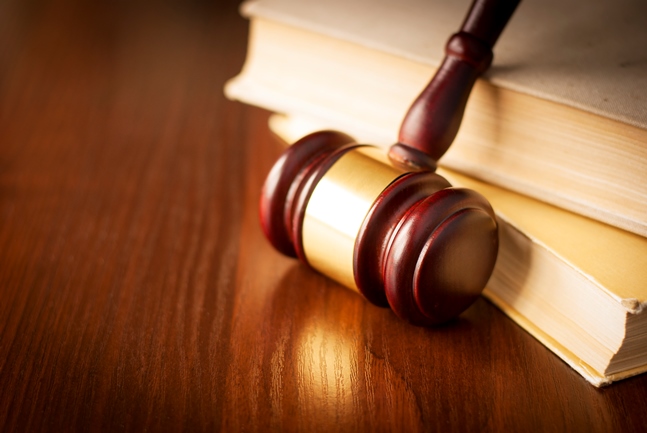 A 22-year-old local man, who pleaded guilty to sexually assaulting a 16-year-old girl, was sentenced by the Magistrate’s Court on Monday to eight months’ jail with two canings.

Rafaie bin Muhd Ramli also admitted to DPP Raihan Nabilah Ahmad Ghazali’s facts of the case which revealed that the victim is an acquaintance of the defendant’s friend.