A disgruntled truck driver who set a cement mixer truck belonging to the company he works for on fire for not being paid was ordered to serve an imprisonment sentence of three years and four months, with six canings by the Intermediate Court last weekend.

Muhammad Khairey Matin bin Abdullah @ Penekarie, a 37-year-old local, pleaded guilty to the charge of mischief by setting the cement mixer truck on fire, and causing damage, at his work site in Sungai Bera on July 8.

Judge Radin Safiee bin Radin Mas Basiuni heard from Prosecutor Hajah Siti Mu’izzah binti Haji Sabli that the defendant had claimed his salary but did not receive payment up until the incident.

The defendant delivered concrete to Sungai Duhon using the company truck at 7am on July 8 and returned to his work site in Sungai Bera, with the thoughts of his unpaid wages haunting him.

Feeling frustrated, he filled a bucket with diesel fuel, poured it in and around his assigned truck and set it alight.

A colleague saw the defendant and tried to stop him, but failed.

The defendant continued feeding the fire with fuel.

The defendant’s actions were also caught on CCTV camera.

The colleague called the Fire and Rescue Department and received an engine dispatch moments later. After the fire was put out, investigations led to unearthing the defendant’s actions. 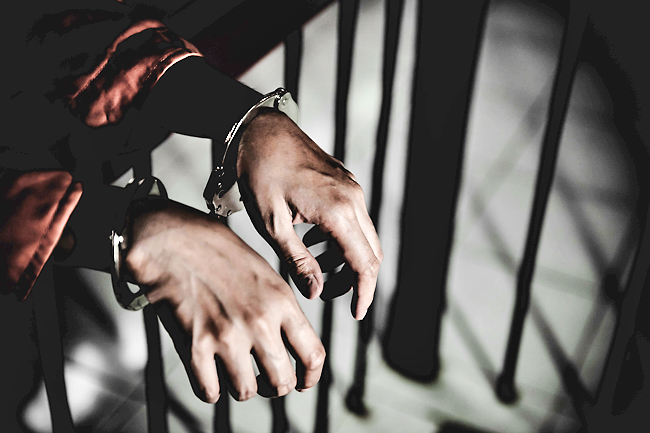