A 35-year-old local man who pleaded guilty to extorting another person on two occasions, by threatening to expose his nude videos was sentenced on Thursday to 40 months’ jail and two strokes of the cane by the Magistrate’s Court.

They soon developed a relationship and exchanged intimate videos on May 18.

Later that day, the defendant pretended that an ex-boyfriend had come across the victim’s nude videos and had threatened to expose them, unless he paid up.

The victim paid BND105 the same day, through an online banking transfer.

In the following days, the defendant, posing as the ex-boyfriend, extorted more money from the victim and forced him to pay BND218.

On May 21, the victim received a WhatsApp text from the defendant, who claimed to be the sister of the “ex-boyfriend”. Under this guise, the defendant offered to delete the nude videos found on the ‘brother’s’ phone.

The victim paid online, but they continued to chat. This eventually led to “her” offer to have sex with the victim at a hotel, in exchange for BND30 to pay for the room.

When the victim did not respond, the defendant threatened to expose the videos, unless he paid BND30. Again, the victim made payment. The victim reported the matter to the police, with investigations revealing the three personalities had been the defendant all along. 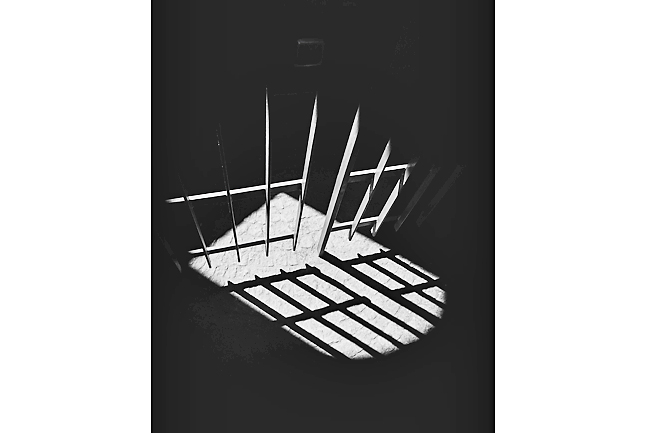