The Magistrate’s Court recently handed a three months’ jail sentence, with three canings to a Bangladeshi man for overstaying in the country following the expiry of his immigration pass.

Shojun Hossain, 31, pleaded guilty to the charge stating that he held an immigration pass which expired on April 10, 2018.

Immigration prosecutor Mohd Zul Azri Haji Ranee revealed in court that the defendant had gone to the Immigration and National Registration Department (INRD) to seek consideration for him to be repatriated on July 23.

The INRD opened an investigation which revealed the defendant was overstaying. 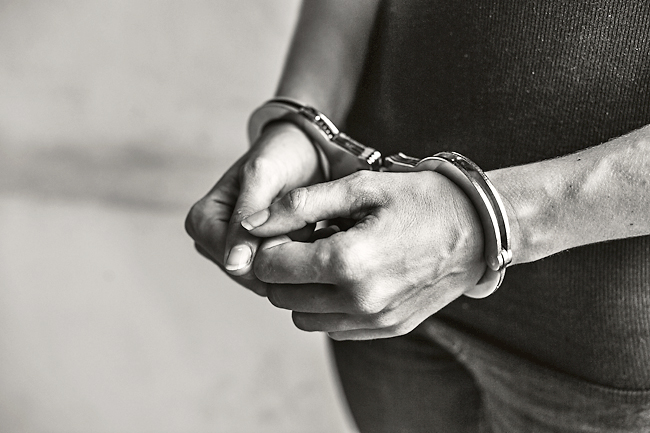