AFP – A United States (US) study suggests that hot weather is contributing to an increase in gun violence in the country.

Nearly 8,000 shootings in the 100 most populous US cities in recent years were attributable to unseasonably warm temperatures, according to a study from the Boston University School of Public Health and the University of Washington.

They found that 6.85 per cent of them, or 7,973, were attributable to above-average temperatures.

Shootings were defined as incidents involving firearms in which at least one person was killed or injured.

Suicides were excluded from the study.

The researchers said that their work “suggests that climate change, which may elevate daily temperatures above normal ranges, may contribute to increased firearm violence”. 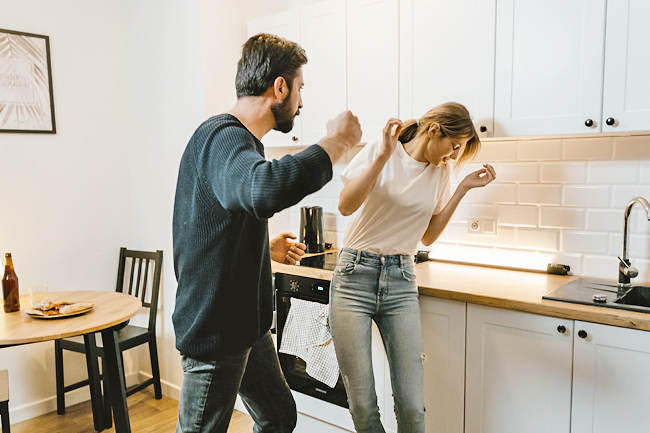 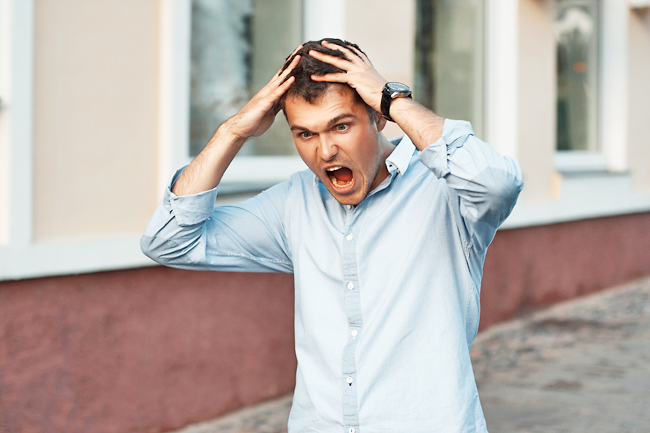 Two main theories may potentially explain why warmer temperatures could increase the number of shootings.

Scientists believe that as the weather gets hotter, stress-related hormones rise, which could increase people’s aggression.

On the other hand, higher temperatures encourage people to spend time outdoors, which promotes social contact but may also increase the risk of conflict.

“This is important and somewhat sobering research that extends our understanding of the complex interplay between ambient temperature and human behaviour.

“Even fairly small temperature changes can have a connection with biological, psychological and social factors that influence the way humans behave, including their propensity for violence,” said Dr Laurence Wainwright of Oxford University, who wasn’t part of the research team, speaking to The Guardian.

Strategies for adapting cities to climate challenges can help mitigate the effects of hot weather on individuals.

For example, the creation of green spaces is recommended to reduce the urban heat island effect.

Trees are known not only to cool the environment by creating shade but also to release cooling water vapour through their leaves.

Preventing or restricting the carrying of weapons, as well as limiting the sale of alcohol, which is known to increase the risk of violence, are also advocated solutions.

The neighbourhood environment was also an important consideration, according to Dr Jonathan Jay of the Boston University School of Public Health, who participated in the study.

“Gun violence disproportionately affects the neighbourhoods most impacted by segregation and long-term disinvestment – these have more abandoned buildings and vacant lots,” he told The Guardian.

In June, a Cambridge University study published in The Lancet Planetary Health previously linked the effects of climate disasters to increased violence against women and other community.